The English Premier League have confirmed the fixtures time for the opening matches of the 2020-2021 season, MySportDab reports.

Arsenal will travel to Fulham for the first match on Saturday September 12th live on BT Sport at 12.30pm.

On Sunday September 13th the matches continue as Leicester City travel to West Brom for a 2.00pm kick off.

Later on Sunday, Tottenham Hotspur play against Everton at 4.30pm.

Both games on September 13th will be shown live on Sky Sports.

Also, Brighton’s match against Chelsea on Monday 14 September will be live on Sky Sports at 8.00pm.

However, Manchester United will play against Crystal Palace on Saturday September 19th at 5:30pm. 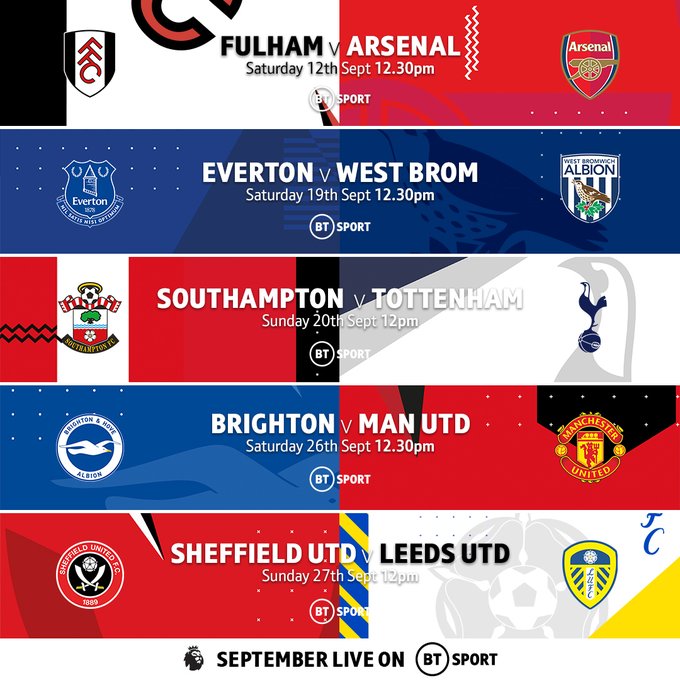 Meanwhile, Manchester City travel to Wolves on Monday 21 September and the match starts at 8:00pm.

MySportDab understands that the 2020-2021 Premier League season will start behind closed doors. 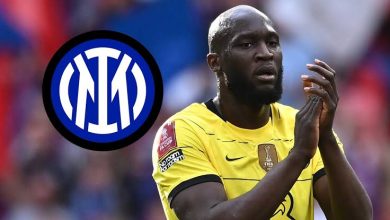 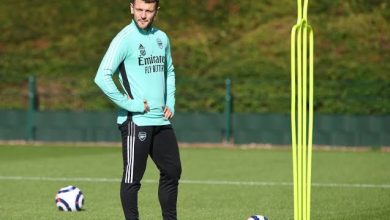 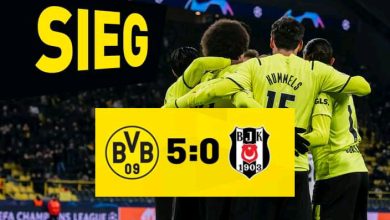 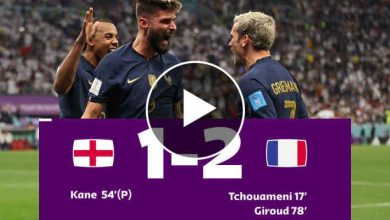