Mikel Obi is set to make a return to England as Stoke City is ready to sign the former Chelsea star on a one year deal, MySportDab reports.

Stoke City is set to complete the signing of ex Chelsea player John Mikel Obi who is a free agent. 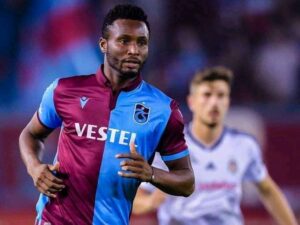 The player terminated his contract with Turkish side Trabzonspor after fear of contacting coronavirus.

The player will now be making a return to football and he will be heading back to England where he made a name for himself.

There has been rumor that he will be heading to England to continue his footballing career.

Stoke City are now on the verge of signingg re-usesea midfielder Obi Mikel, according to report from The Telegraph.

The 33-year-old has been a free agent since leaving Trabzonspor in March due to him ending his contract.

Mikel is set to sign a one-year contract with the Championship club for the new 2020/2021 season. 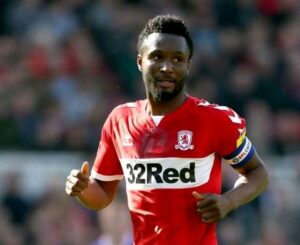 Mikel’s last spell in England came at Middlesbrough where he left with a high as he scored in their last game.

He spent six months with the Championship side before moving to Turkey in the summer of 2019.

He will be joining Stoke as a free agent which means no transfer fee will be paid to any club for his service. 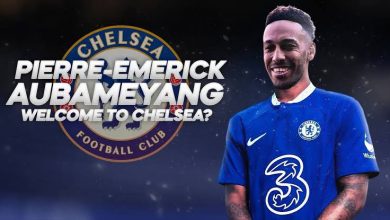 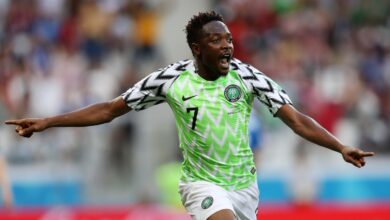 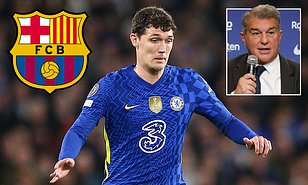