Barcelona have joined Chelsea in the race to sign Ajax defender Nicolas Tagliafico who is willing to to leave club in the current transfer window, MySportDab reports.

Chelsea and Barca are going head to head for the signature of Tagliafico who was impressive in the outgone season. 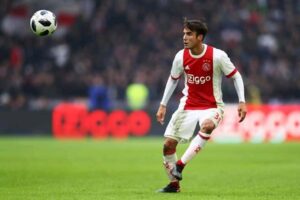 The Blues are planning a total overhaul which will see them clear their defensive area to bring in new players.

Ben Chilwell is the man considered to fill the left back position which has been a problem for the Club.

The problem with the deal is Leicester City who are not willing to let the player leave for anything less than £80m.

Tagliafico has been tipped to be the backup plan in case the deal with Leicester fails to be completed.

Chelsea are prepared to fight for Ajax left-back Nicolas Tagliafico with Barcelona and other interested clubs.

According to Sky Sports, the Blues could see the 27 year old as an alternative to England international Ben Chilwell. 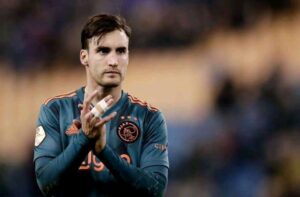 Tagliafico has been capped 25 times for Argentina and has been a figurehead for the Ajax team.

It is still unclear who is favourite to get the signature of the proven defender as the transfer market gets busy. 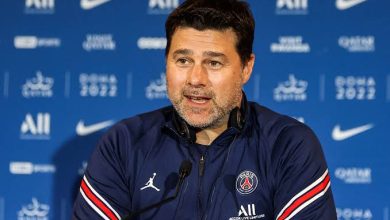 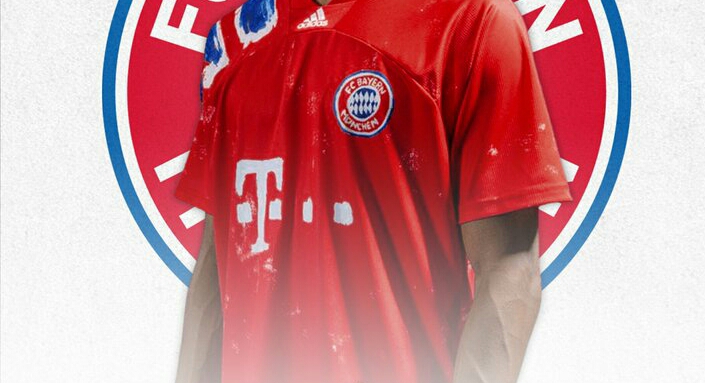