Barcelona Coach Quique Setien could be sacked if they fail to win the Champions League this season, MySportDab reports.

Barcelona play next against Napoli in the Champions League after a 1st Leg 1-1 draw in Italy.

Quiten Setien was hired by Barcelona back in January, and he replaced Ernesto Valverde at the Nou Camp.

But he’s struggled ever since and failed to win the La Liga title, and rivals Real Madrid won the title instead.

The Daily Mail claim that Barcelona will sack Setien should they fail to win the Champions League.

MySportDab understands that Barcelona are now interested in Pochettino, who has not returned to manager since his Tottenham exit in 2019. 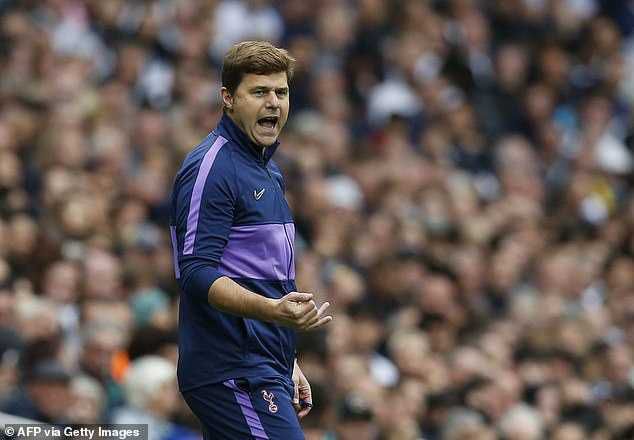 Barcelona won’t play Espanyol in La Liga next season, with Pochettino’s former club going down to relegation for the first time in 27 years.

However, whether Setien can save his job remains unknown but he’s more likely to be sacked. 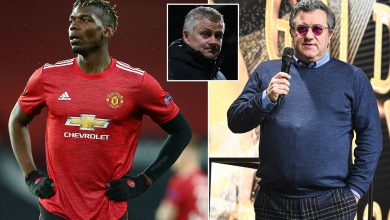 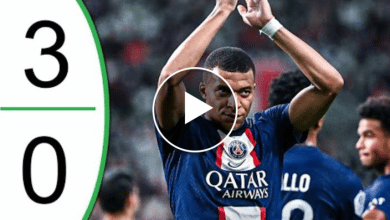