Arsenal’s players continued their celebration on the FA Cup success with happy scenes inside their dressing room and the team bus, MySportDab reports.

Pierre-Emerick Aubameyang’s brace sealed the FA Cup Victory for Arsenal and he’s been described as Arsenal’s Greatest Of All Time by his fellow team-mates.

However, Nicolas Pepe will not have a hangover later on after being seen enjoying a Fanta while others celebrated with wine. 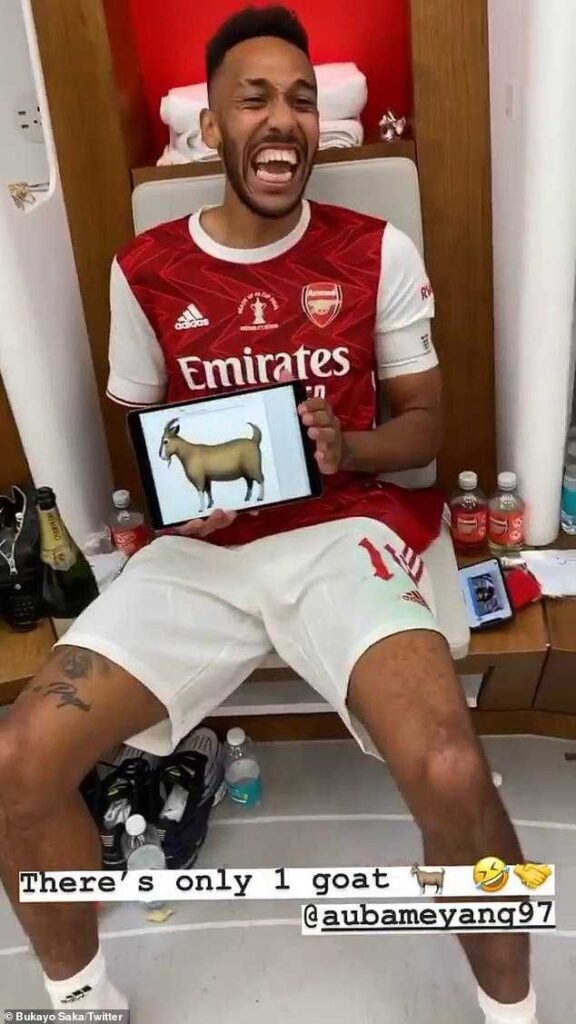 Aubameyang, whose future at the club remains unknown, gave fans a glimpse at how their players were celebrating on Instagram.

A series of posts shared on his story showed the players packed inside their coach while others opened bottles of champagne around them.

The delighted players played songs and danced the night away after leaving Wembley with the FA Cup trophy.

The actual trophy was Mikel Arteta’s first at the club, was also spotted on the team bus, but with a seat-belt on, amid the celebrations. 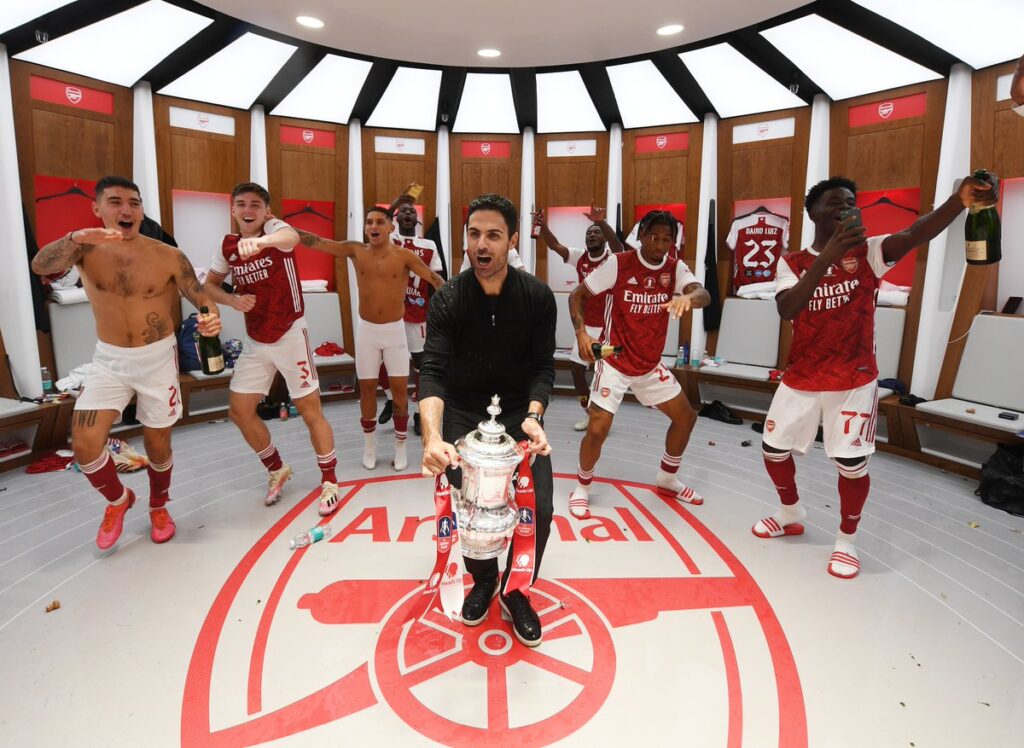 Arteta was filmed going down the tunnel and into the dressing room while holding the trophy.

His arrival in the dressing room was greeted with champagne and they continued their celebrations. 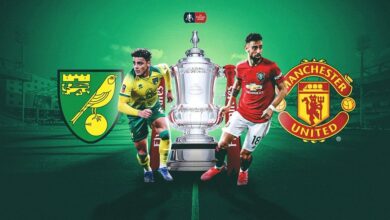 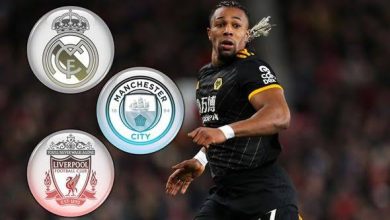