Crystal Palace winger Wilfried Zaha is afraid the club may price him out of a possible transfer for another year, MySportDab reports.

Arsenal showed their interest at the end of last season but the Eagles demanded a shocking £100m fee for the winger.

The 27-year-old has made it clear that he wants to leave after scoring just four goals in a poor season.

According to The Sun, Everton are ready to try and sign Zaha again this summer but Palace will demand at least £70m for their star player which could be a problem.

The biggest problem appears to be the sell-on clause which Palace and Manchester United agreed back in 2015 when they brought him back.

United paid around £10m to make Zaha Alex Ferguson’s last signing of his reign but he lasted only seven months at Old Trafford before being resold to Palace. 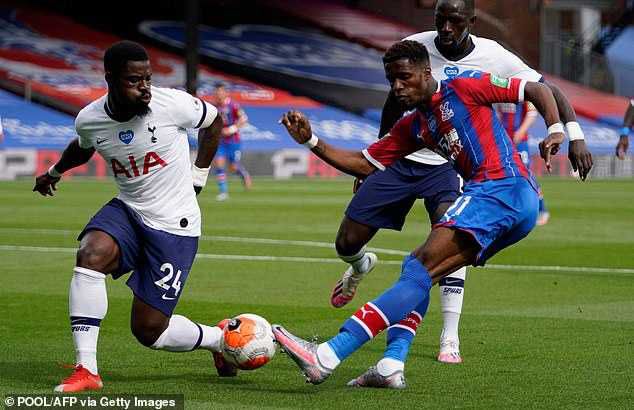 However, MySportDab understands that Palace agreed to pay United 25 per cent of any future sale.

Speaking at the end of the season in which Zaha has scored only four goals, Palace Coach Roy Hodgson conceded that the transfer rumours affected him.

Hodgson said: ‘His form has really been quite poor in recent weeks considering how good he is.

‘It’s a tough one for the club and also for him if he wants to leave. If he feels he doesn’t belong here with us, that would be sad.

‘We like him very much.. This is a situation that only he and the club can fix. I don’t know the answer.’ 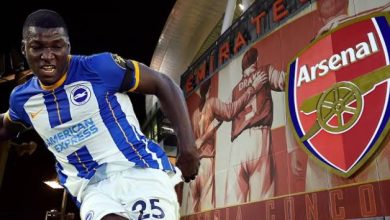