Manchester United midfielder Paul Pogba has reminded his team-mates that they are yet win a trophy this season, MySportDab reports.

The Frenchmane has demanded they continue their incredible run of form to try and challenge for the Premier League title next season.

Pogba scored his first goal of the season during the match from the edge of the box after a lovely pass from partner Bruno Fernandes.

The 27-year-old’s future was previously unclear and he was linked with Real Madrid and Juventus.

However, Pogba seems ready to stay at Old Trafford, but he will not be happy until the Red Devils can challenge Liverpool and Manchester City for the Premier League title. 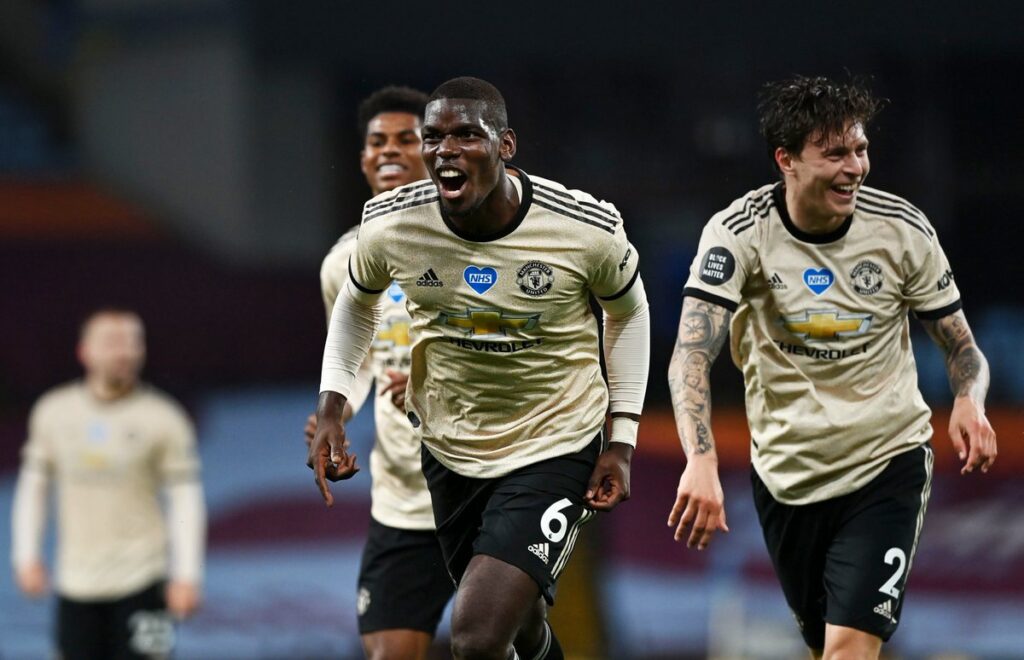 “We are pleased with ourselves right now but we have to carry on,” Pogba said.

“We discussed before the match, we talk in training that we have to continue like this.

“We didn’t win the Premier League, that’s the goal…”

Manchester United can win some trophies the season and Pogba is desperate to make this season a success.

“I was injured for a very long time,” he added.

“I have focused on myself to be back and help the team.

“This year we have two chances; to win the Europa League and the FA Cup.” 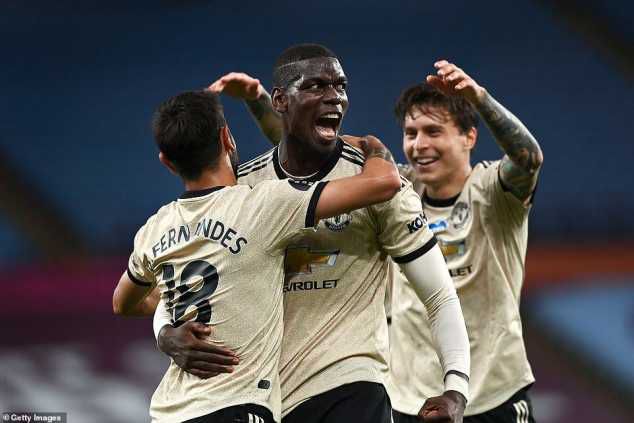 Manchester United have won 13 penalties this season, the most by any club in a single Premier League campaign.

United have also become the first club in Premier League history to win four matches in a row by scoring three goals or more. 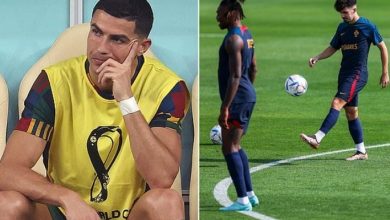