Paris Saint-Germain are ready to do everything possible to sign Manchester United winger Marcus Rashford this summer, MySportDab reports.

MySportDab understands the French Giants are ready to offer Manchester United around £100million for the England international.

Rashford has grown both on and off the pitch this season, with the 22-year-old taking his leadership credentials into the government and doing social works during the coronavirus pandemic.

On Monday, Rashford scored again for Manchester United, his 21st goal across all competitions so far this season.

Now, According to the Independent, PSG Coach Thomas Tuchel has made Rashford his top priority ahead of the summer transfer window. 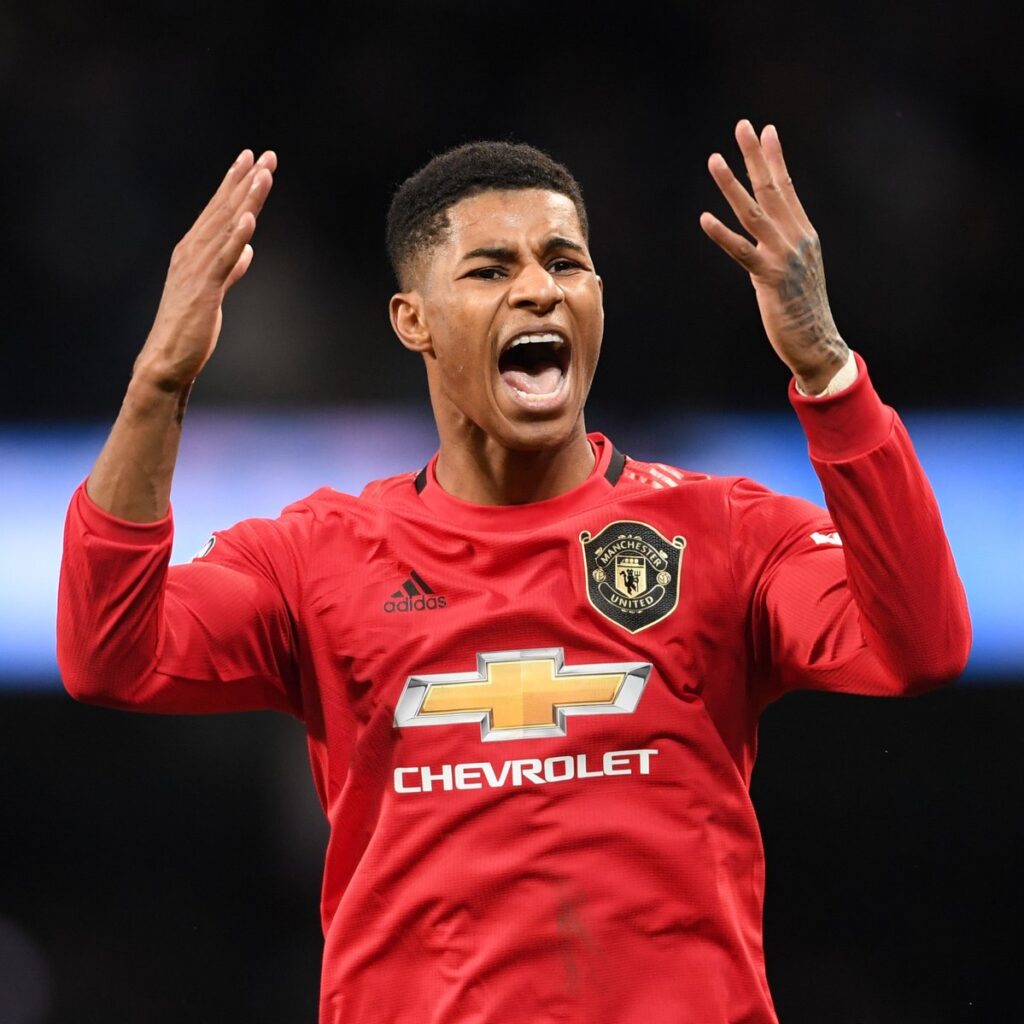 The Independent claim that Tuchel has been working to convince the hierarchy at the Paris Saint-Germain that Rashford is worth the fee Manchester United will demand.

In his talks, it is reported Tuchel is certain that most people in England don’t know how good Rashford is.

Despite the global pandemic and affected transfer market this summer, Manchester United are likely to consider a deal for their academy graduate.

The Red Devils would only consider offers of £100m or more for Marcus Rashford.

Rashford has been a target of Tuchel for months, with reports in France suggesting that the PSG Coach was already asking about out the possibility of a deal.

However, with Kylian Mbappe being linked with a move to Real Madrid, Paris Saint-Germain believe Rashford is a good replacement

PSG are also aware of Rashford’s leadership skill at his age. 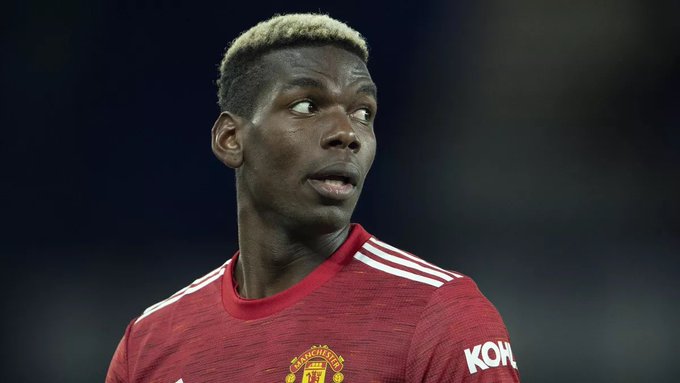 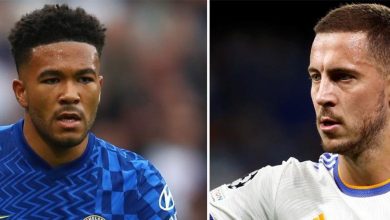 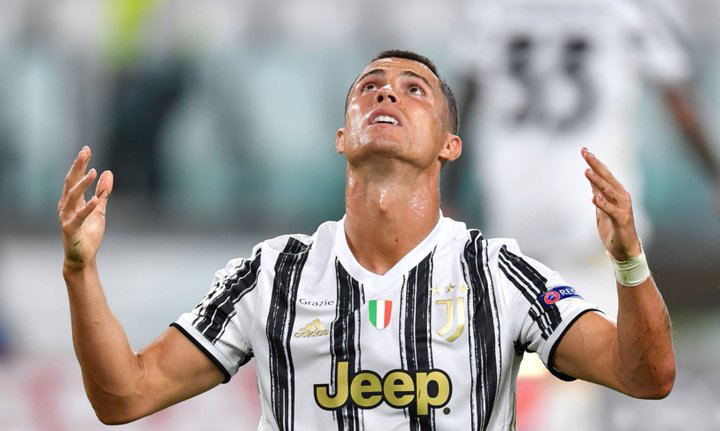 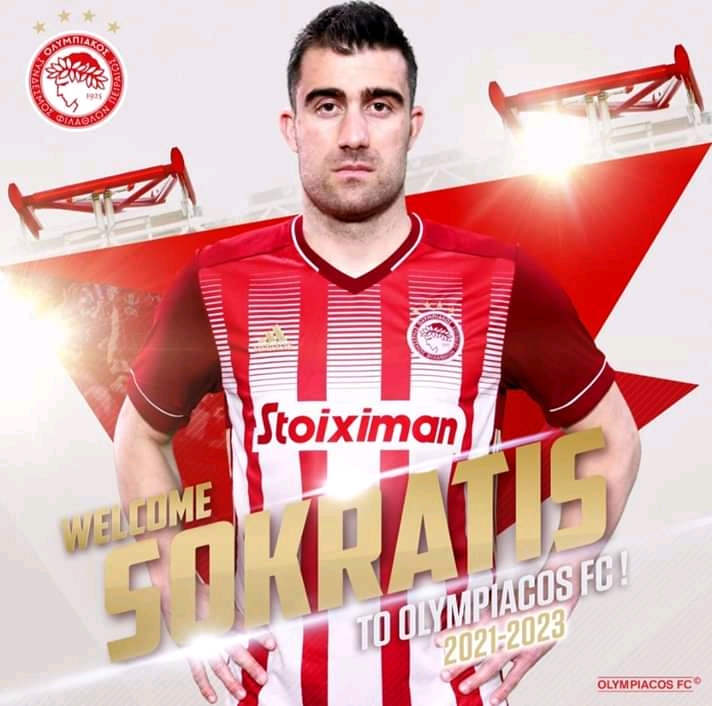