Real Madrid have announced the sale of Achraf Hakimi to Inter, with reports suggesting Inter spent around €40 million to secure the services of the youngster.

It is also said that Madrid have included a buy-back clause in five-year deal the player signed with Inter. 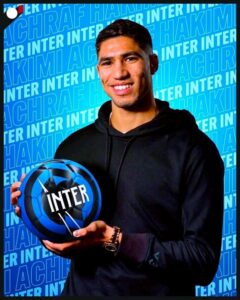 “The club wants to thank Achraf for all these years of dedication, professionalism and exemplary behavior since he came to our academy in 2006 and wishes him good luck in his new phase.”

Hakimi had been widely tipped to return to Real Madrid after two stellar seasons at Borussia Dortmund on loan.

The 21 year old announcing himself on the Champions League stage in style with important goals and assists.

The player’s agent, Alejandro Camano, had said his client was bound for the Spanish capital once his loan deal had been completed.

But it seems the prospect of battling Carvajal for a starting spot after being a regular starter at Signal Iduna Park forced the player out.

In linking up with Antonio Conte’s Inter, the Hakimi is likely to be one of the first team sheet next season.

With Antonio Candreva entering the twilight of his career and Victor Moses only on loan from Chelsea.

In Conte’s preferred system, Hakimi would likely line up on the right hand side of a midfield five in a 3-5-2 in his natural right-wing-back role. 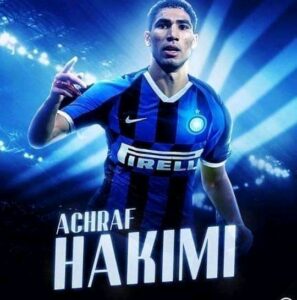 “Ausilio has been following him for a long time,” Kharja told Gianluca Di Marzio. “Two and a half years ago.

When he was still at Real Madrid and was not playing, he started asking me about him several times.

Inter is a major club, and Conte’s tactics will be perfect for him.

“He is very strong, in all the years of the national team I have never seen anyone like him.

He is very intelligent, he will be able to adapt to Italian football.

“He may struggle in the defensive phase, perhaps at the beginning, but he will certainly be helped.

After all, even Maicon had some difficulties, then he won the treble. Hakimi is ready and will improve.

“Playing in a stadium like San Siro will be an extra stimulus: he’s not afraid of anything, like me.

He played in Madrid and Dortmund, also winning a Champions League.

The Giuseppe Meazza can only charge him up.” 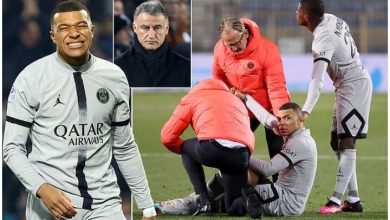 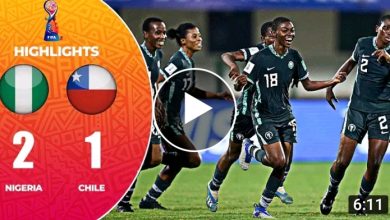