Manchester United are set to make Torino’s Belotti their new target as they look to bring in a new top 9 striker in the next transfer window, MySportDab reports.

Manchester United are keen on Torino striker Belotti after the striker impressive goal scoring record in the current season.

The red Devils are reportedly interested in signing striker Andrea Belotti from Serie A side Torino this summer.

Odion Ighalo is the only natural number 9 striker in the club with Anthony Martial who currently plays the role which isn’t his normal position. 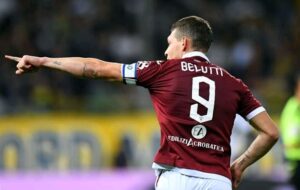 According to Tuttosport who report that Solskjaer’s side are interested in acquiring his services as well as Antonio Conte’s Inter Milan.

Both clubs will have to go head to head for anyone to sign the player who might be willing to leave Torino after end of season.

The 26 year old striker is said to be viewed as an option to strengthen United’s squad depth in central attacking areas.

If deal goes through we might see Martial go back to his normal wing position while Belotti play as number 9.

Manchester United will be lining up against Chelsea later today in the FA Cup semi final second match.

Arsenal edge out Manchester City yesterday by a 2-0 scoreline as Aubameyang struck twice to stun Pep Guardiola side. 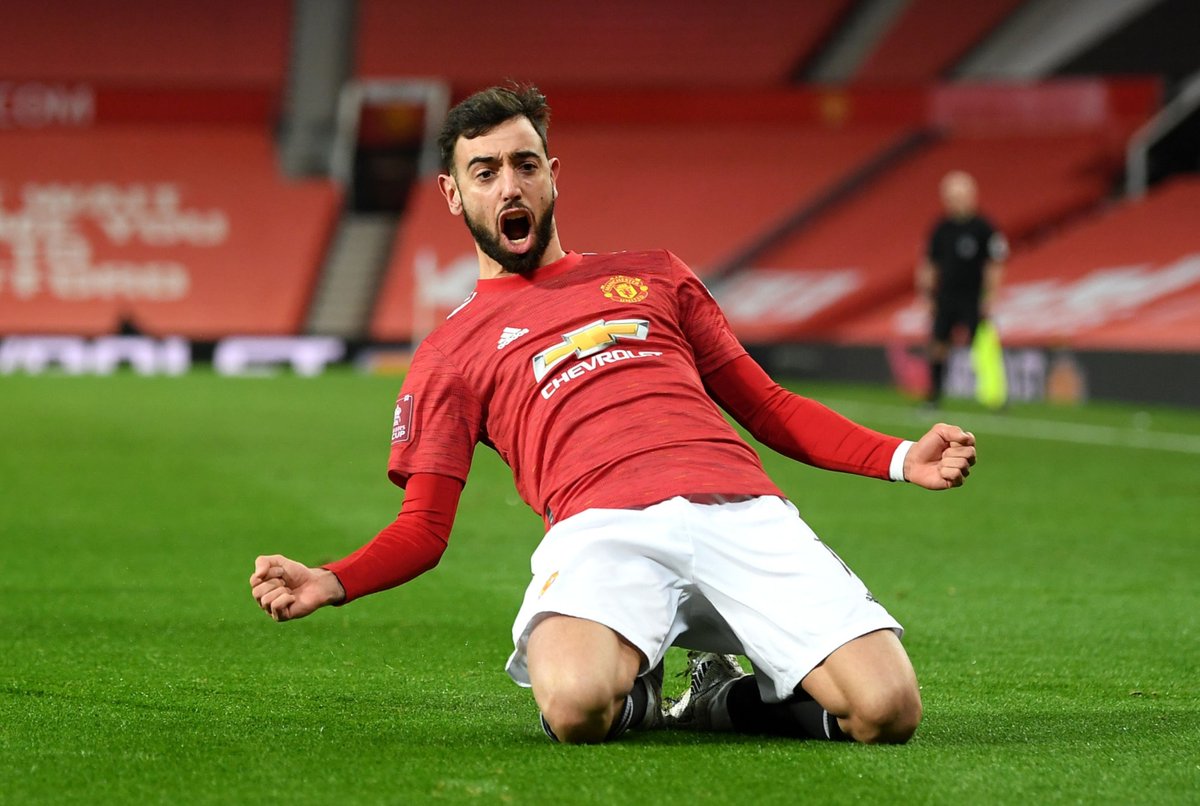