Coach Ole Gunnar Solskjaer wants the Englishman to join his attacking squad and play alongside his youthful international teammates with the likes of Mason Greenwood and Marcus Rashford.

Now, According to The Sun, Manchester United are ready to pay full on Borussia Dortmund’s £100m Price-tag for the player.

The Red Devils have been linked with a move for Sancho since January and the rumours won’t go away any time soon.

But, United chief executive Ed Woodward revealed in April that they ‘were not immune’ from the financial impacts of the coronavirus crisis.

Sancho’s contract at Borussia Dortmund worth £190,000-a-week runs until 2022 and the Bundesliga Club are in a strong position for negotiations. 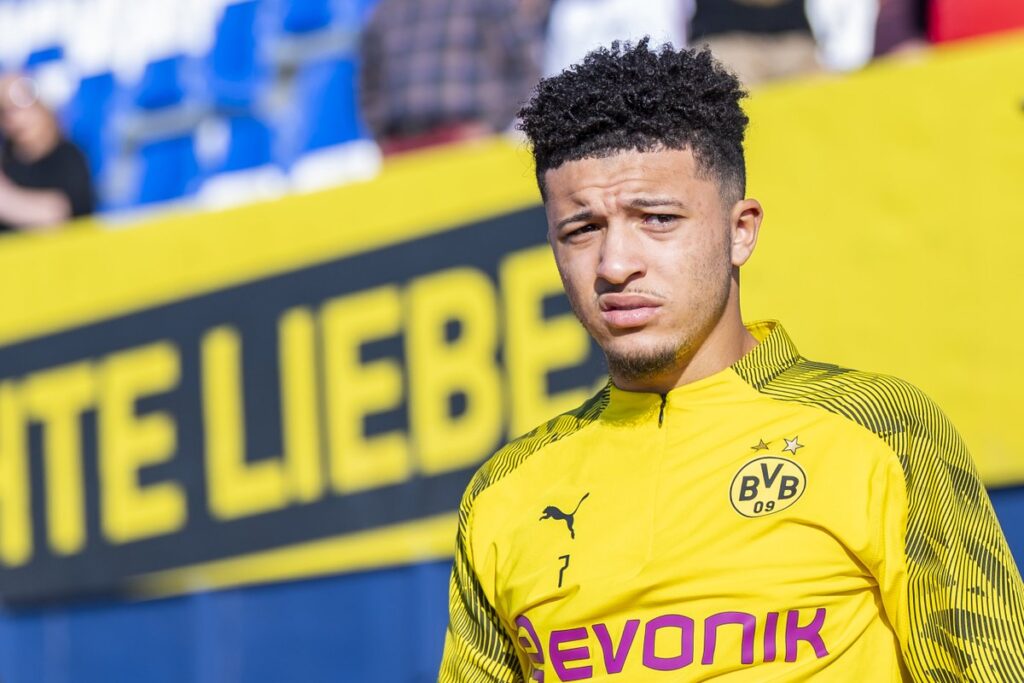 Negotiations right now are also likely to be complicated due to the uncertainty of United playing Champions League football next season or not.

Sancho signed for Borussia Dortmund in 2017 for £8m from Man City, and it’s believed he wants a return to Manchester now.

MySportDab understands that vice-chairman Ed Woodward also wants to sign Sancho this summer, but wants the financial assurance of playing in the Champions League next season.

Sancho had another impressive season in the Bundesliga for Borussia Dortmund.

He scored a total of 17 goals and gave on 17 assists in the German league in 32 games for Lucien Favre’s team. 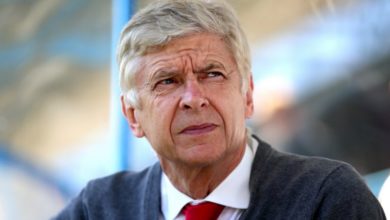 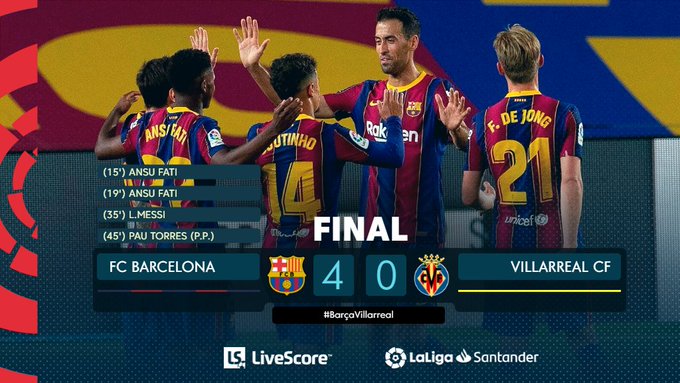