The 18-year-old scored the first goal at the Amex Stadium with a fine low strike.

Meanwhile, Bruno Fernandes scored a brace after a good performance from the Red Devils.

Manchester United were very excellent against Brighton, and Greenwood scored his 13th goal of the season.

The teenager took out the Brighton defence with some fancy tricks before a fine strike past Mathew Ryan in goal. 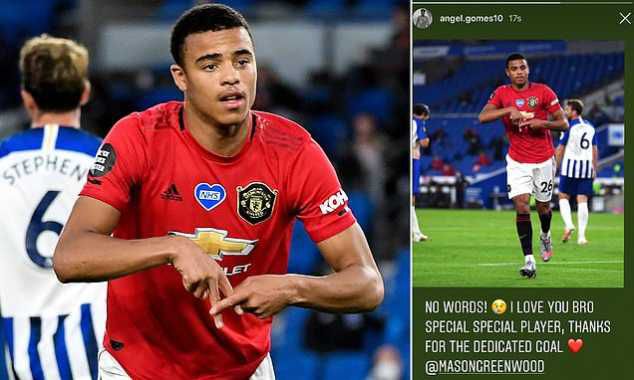 However, Solskjaer has hailed him after the game: “The boys played exceptional football.

“Mason’s first goal was nice and he played very well. He’s a special kid, we know he’s dangerous anywhere around the box. His link up with his teammates was great today.

“He can cut inside or outside, he’s developing into a top player. We know we have speed and we want to use more counter attacks quickly, it was a brilliant goal, we are happy.

“I don’t care about any statement, I know we are a quality team. We will improve and then focus on the next one.” 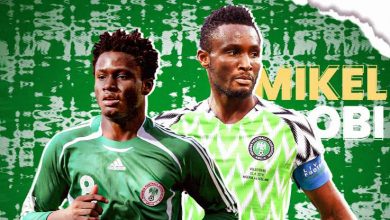