The South American goalkeeper has seen his time at Old Trafford cut short despite De Gea’s poor run of form.

Sergio Romero is ready to push for a move away from Manchester United, confirmed by Metro.

De Gea has been Manchester United number one for most of the current season despite committing errors in matches.

The Spainard has been heavily criticized over the past month but he still continues to start ahead over Romero.

Ole Gunnar Solskjaer has kept faith with the De Gea and a South American shot-stopper is now weighing up his options. 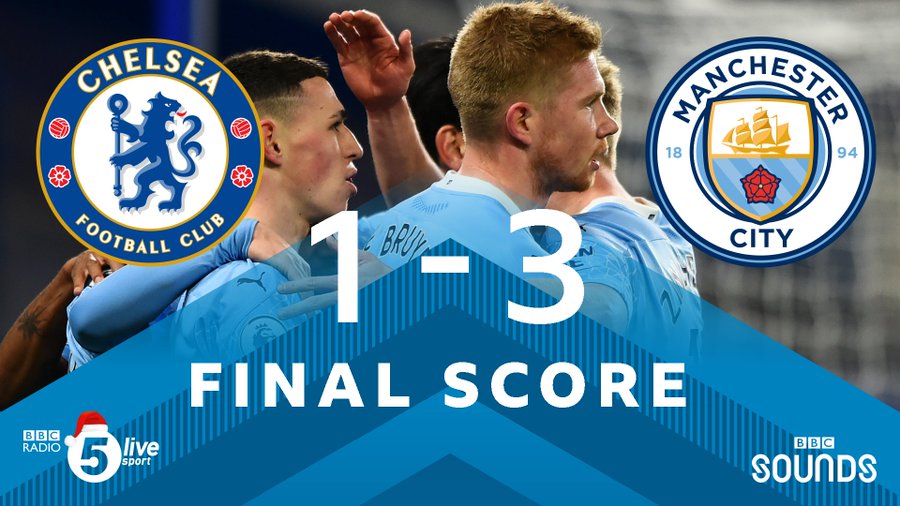 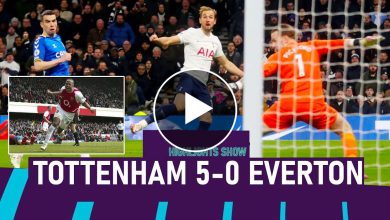