Harry Kane gets double as Tottenham eased past Newcastle United in a 3-1 victory which saw Heung-min Son also getting a goal for himself, MySportDab reports.

The first half of the game saw both teams match each other but Tottenham managed to get one goal.

It was a healthy encounter for both sides which saw them getting a fair amount of chances. 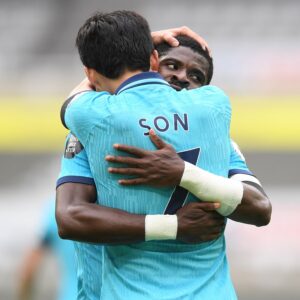 It took 27 minutes for Heung Min Son to open the scoring after an excellent goal with an assist from Lo Celso.

Newcastle United almost pulled level after going close on several occasions but was denied a chance to score.

It ended first half Newcastle United 0-1 Tottenham as Jose Mourinho’s side was the better side.

The second 45 minutes was much entertaining as three goals were recorded with both hitting targets.

Ritchie pulled level for Newcastle United in the 56th minute of the game as the scoreline turn 1-1. 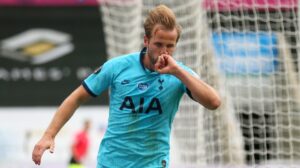 Four minutes later Harry Kane puts Tottenham ahead 2-1 after a classic finish with an assist from Bergwijn.

As the game progressed Jose Mourinho’s side was very comfortable controlling the match.

Harry Kane registered his brace for the game in the 90th minute as he finishes with his head from a loose ball.

Tottenham went through with a 3-1 victory over Newcastle United which is very vital for them. 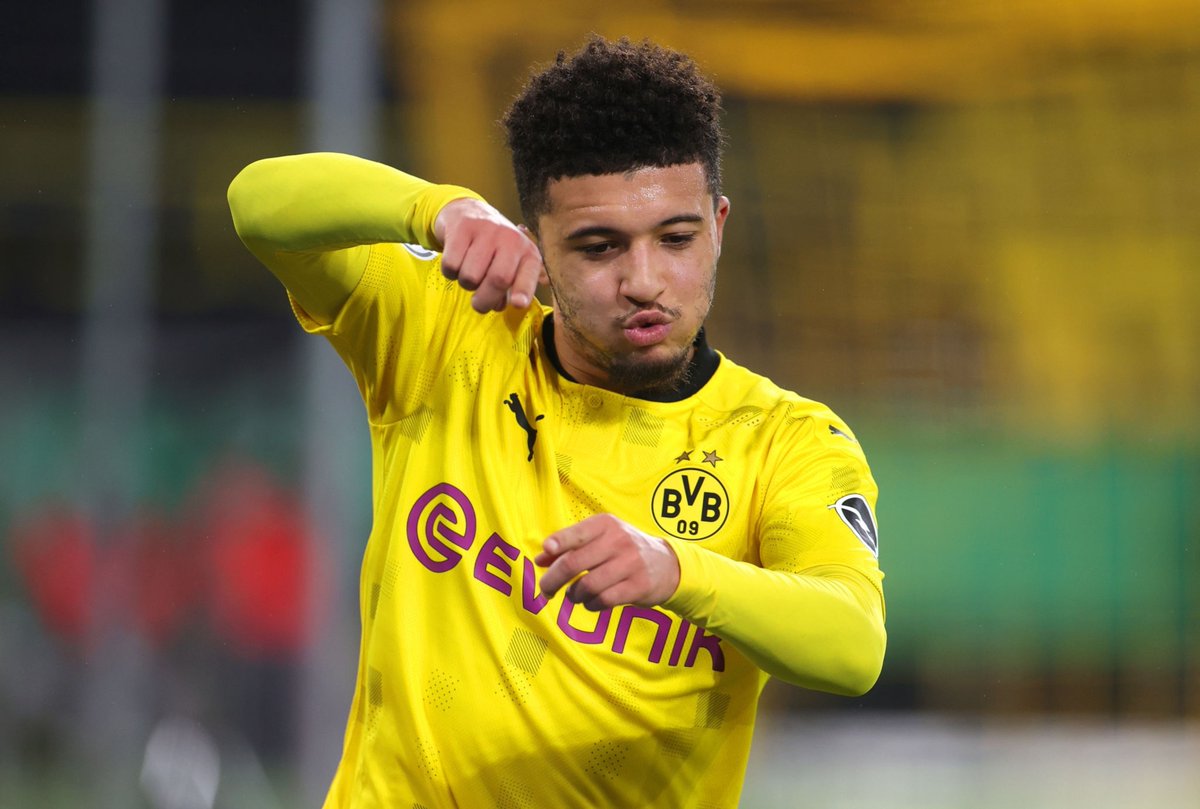 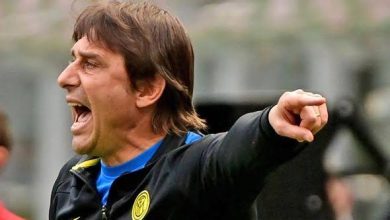