Barcelona have no intention of activating the €111 million release clause in Lautaro Martinez’s contract at Inter Milan.

But the laliga Champions are still keen to cash out a deal for the Argentine prolific striker.

Inter Milan have made any suitors of their forward aware that one window of opportunity will swing shut at the close of play on Tuesday. 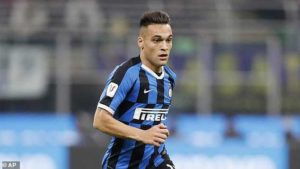 For them, that is when the current release clause in Lautaro Martinez contract will expire.

Barcelona consider that clause to be valid for another week, through to July 15, but have no plans to take it up regardless.

Barca are reluctant to enter into discussions at that asking price and are prepared to wait before opening any negotiations with Inter.

“I am not talking about transfers, we have not marked the signings in the calendar for when they should be completed.”

Inter chief executive Giuseppe Marotta has told DAZN that the Serie A outfit:

“Does not want to sell its champions, unless there is a desire on the part of the player to leave”.

Lautaro Martinez has given little away when it comes to his future plans and where next he want to move.

Barca believe an agreement can be reached but with the currently financial problems due to coronavirus, they will have to reduce the asking price. 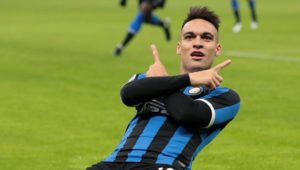 They have been busy with plans behind the scenes for any summer business, with MySportDab reporting back in April that a lucrative contract is being readied for Lautaro.

The Catalans hope that those terms will aid their cause, with the club unable to splash out €111m on one player in the next window even if they wanted to.

Barca’s plan is to bring Lautaro’s price tag down, with the player understood to be open to transfer talks with other clubs.

In his mind, he either remains at Inter Milan or heads to Camp Nou, and no alternative options will be considered.

Inter, though, maintain that the player has expressed no desire to them for an imminent switch to be pushed through.

Due to that in mind, negotiations from this point are expected to be tricky to figure out. 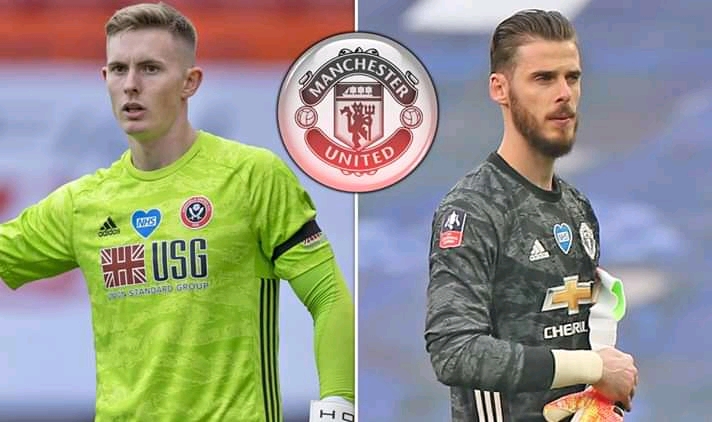 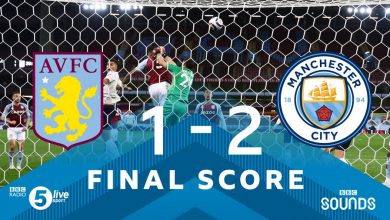