Aston Villa host Manchester United today in the Premier League as the Red Devils look to meet up with Leicester City in 4th, MySportDab reports.

The Red Devils are hoping to reduce the points gap from the fourth spot in the Premier League table. 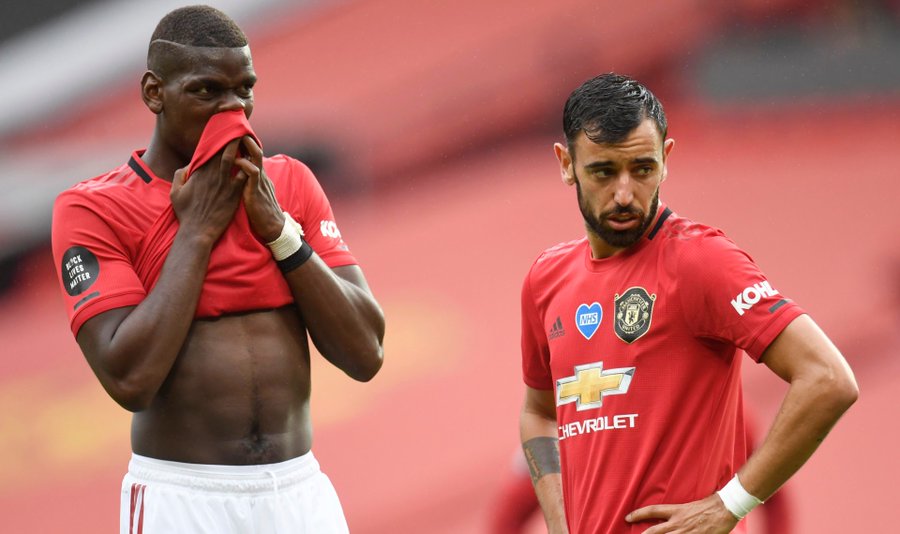 Solskjaer will most likely make one or two changes today due to injury.

Victor Lindelof suffered a back injury in Saturday’s Premier League victory over Bournemouth.

Eric Bailly came on to replace Lindelof at half-time in the 5-2 win.

Despite his foul resulting into a penalty, Bailly is likely to start for the Aston Villa game.

Asked about Lindelof’s availability, Solskjaer said: “No decision yet, no. It’s not that bad. He’ll play very soon.

“There’s no quarantee he can play the Villa game, but he might.”

Lindelof’s exit from the Starting XI would end a run of three consecutive league matces in which Solskjaer has named an unchanged Starting XI.

Manchester United now have a run of three matches in seven days after the Villa match. 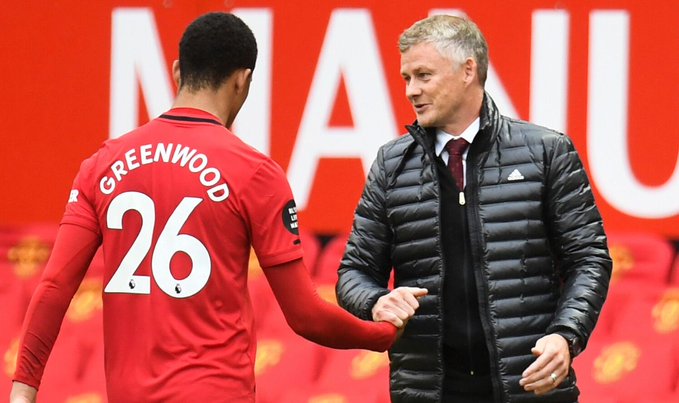 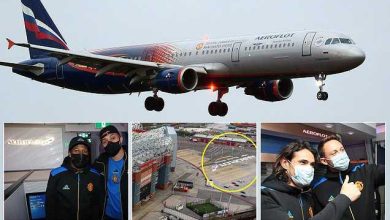