United Coach Ole Gunnar Solskjaer’s side are interested in the Villa captain, whose goals, assists and performances helped his team stay in the Premier League.

MySportDab understands that the Egyptian co-owner is not ready to sell his star asset on the cheap, even though the 24-year-old is considering his future at the club. 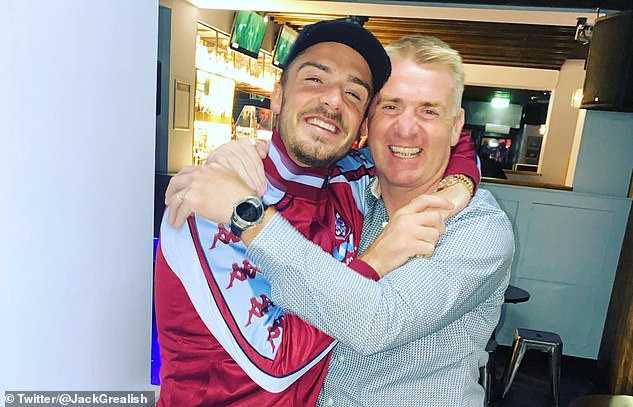 Grealish remained at Aston Villa when they were last relegated and despite being the captain who took the team into promotion and now survival, the midfielder has ambitions to win trophies.

Manchester City Coach Pep Guardiola is also a bid fan of the Englishman.

Grealish posted on his Instagram story early on Monday morning, as Coach Dean Smith and his teammates celebrated their survival into the night.

Villa won five points from their final three matches to remain in the Premier League for next season.

Coach Dean Smith said about Grealish leaving: ‘We have rich owners and if a club wants him he’s not leaving for cheap.’ 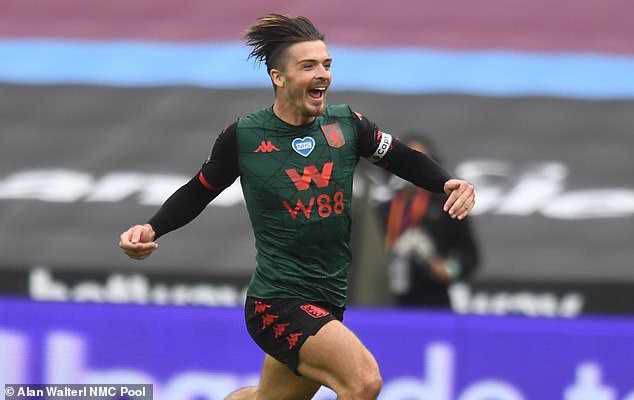 Jack Grealish is under contract at Villa Park until 2023 and earns £60,000-a-week, but he could double his wages with a transfer. 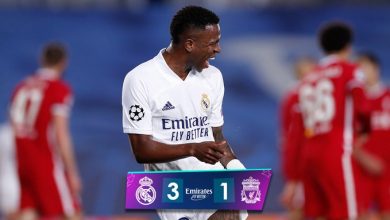 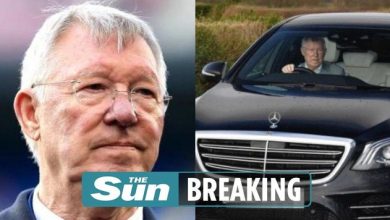