The Gunners will be looking to snap up the Mexican striker who has been on top form for his side this season.

Manchester United is another team who is in line to sign Raul Jimenez to add more firepower to their team. 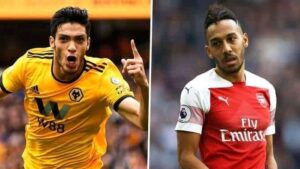 The Gunners are looking at contingency plans if their captain departs at the end of the current campaign.

Le10 Sport reports the Gunners see the Mexican international as the perfect replacement for Aubameyang.

Although the Gabonese player is currently in contract discussions with less than a year left on his deal at the Emirates.

If a deal is not agreed then the striker will leave Club and search for another team elsewhere with Barcelona heavily link with player.

Arsenal are also interested in Moussa Dembele, Memphis Depay and Allan Saint-Maximin, according to reports. 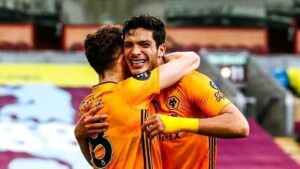 Mikel Arteta is looking to add more recruits to boost his team for next season which starts September.

Some players are also drawing close to leaving the Club with the likes of Ozil and Guenduozi already on the exit door.

Another player Arsenal are looking to sign is former Liverpool striker Philipe Coutinho who is ready to leave Barcelona. 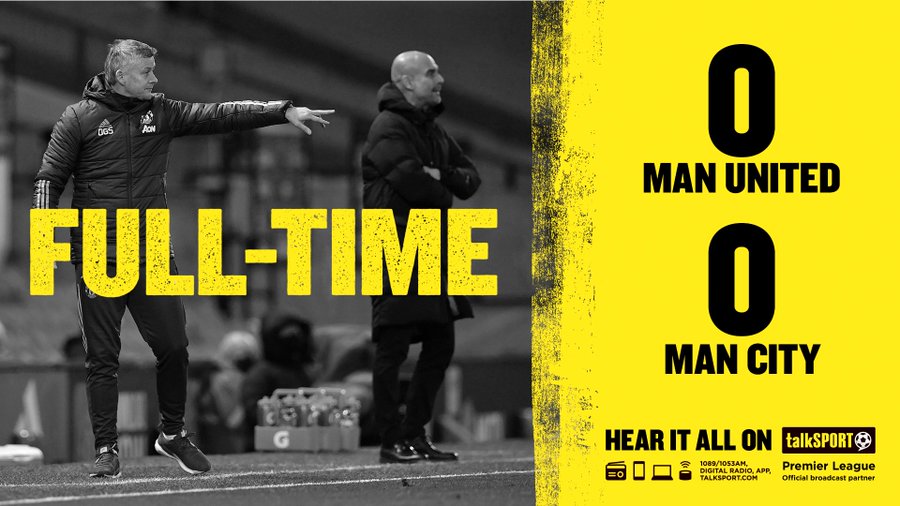 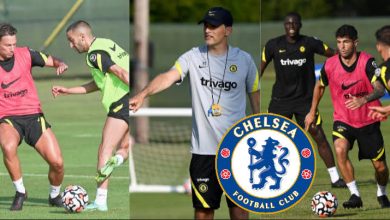 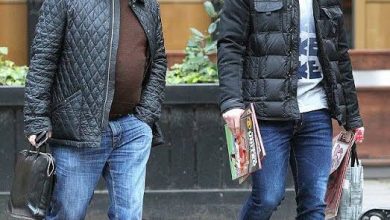