Manchester City Coach Pep Guardiola has admitted that his players ‘are not ready’ for the tight match schedule over the next few weeks, MySportDab reports.

The Premier League returns after a three-month coronavirus break and player fitness and match sharpness are a big concern for coaches.

However, Manchester City Coach Guardiola said he won’t know what shape his squad are in until they play again on the pitch. 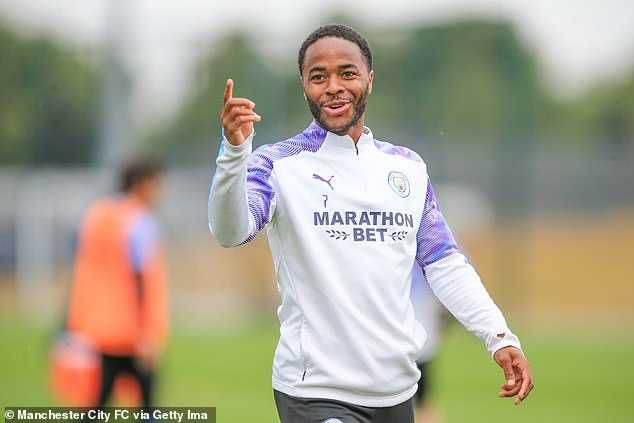 He said: ‘We are set to play one match. Three or four days after that, we are not ready, not us alone, all the teams. That is why we must rotate.

‘You can play a match after three weeks on holiday but we had two weeks on the sofa doing nothing. Which is why the players are not fit.

‘But we have to finish the season. We have to limit the economic effects to the clubs.

‘How fit we are right now, I think other teams as well don’t know. If you asked how the team is, I just don’t know.

‘Tomorrow we will understand the level. From there, we are going to know what can be done better.

‘What we are worried about is the lack of preparation, not like in Spain or Germany where they had five or six weeks to train.

‘All Premier League teams had just three weeks. We know it is not enough.’ 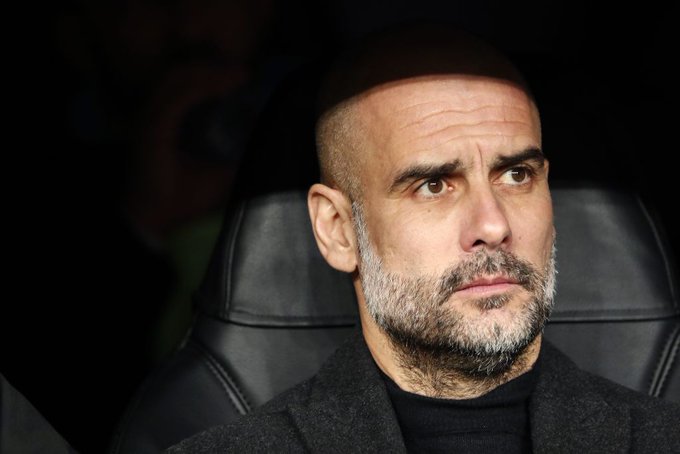 Manchester City must play 10 league matches before July 26th and they will still play in the FA Cup, when they travel to Newcastle United on June 28th for the quarter-finals.

After the end of the Premier League, they will continue their Champions League run.

Also, Manchester City will to find out from the Court of Arbitration for Sport next month whether their two-year ban by UEFA will be upheld.

Top 5 EURO 2020 Players Who Played The Most This Season!