Real Madrid are ready to offer captain Sergio Ramos a one-year extension to his contract until June 2022, MySportDab reports.

Sergio Ramos’ 15-year career at Real Madrid is cleary coming to an end within the next three years or less.

In July, the WorldClass defender will enter into the final year of his contract at Los Blancos.

However, According to Spanish Newspaper AS, Real Madrid want to extend his stay for another 12 months until 2022.

The 34-year-old remains a key player in Zinedine Zidane’s team and the offer of an extension until 2022 will take him over his 36th birthday. 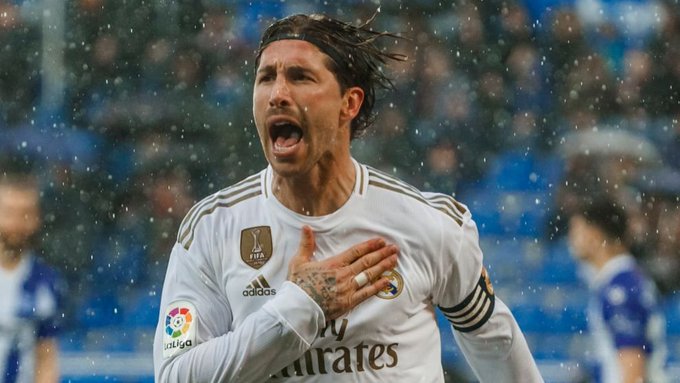 MySportDab understands that is unknown whether or not Ramos will accept the new one-year offer.

But AS claim that Ramos still wants to play football in America’s Major League Soccer before retirement.

Once he retires as footballer, Ramos plans to start his coaching career.

Sergio Ramos has played 34 matches for Real Madrid in all competitions so far this season, and scored seven goals.

During his stay at the Santiago Bernabeu, Ramos has won the Champions League four times and LaLiga titles. 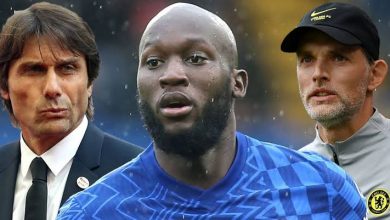