Arsenal have also signed Cedric Soares on a four-year contract which makes his loan from Southampton permanent.

Brazilian David Luiz was criticised by fans and pundits for his poor performance against Manchester City last week.

Luiz got sent off after 26 minutes and Arsenal lost the match 3-0.

Luiz apologised after the match but critics believed the display means the end of his Arsenal career with his previous contract, worth £120,000-a-week, due to expire on June 30.

But, Premier League Clubs had until Tuesday night to complete any short-term contract extensions until the end of this season. 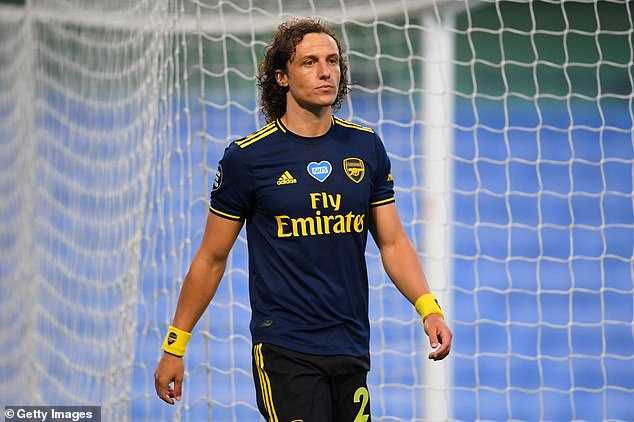 According to Sky Sports, Arsenal have decided to sign Luiz a new contract which keeps him at the Emirates until 2021.

Coach Mikel Arteta has refused to criticise the 33-year-old and right back Soares, who signed on loan in January is yet to play a single match for the Gunners.

Meanwhile, Arsenal striker Gabriel Martinelli could miss the next few ‘months’ of football after suffering a bad knee cartilage injury on Sunday in training. 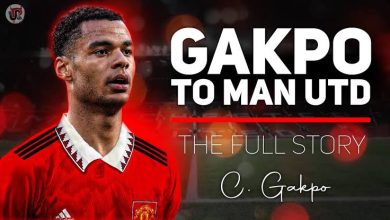 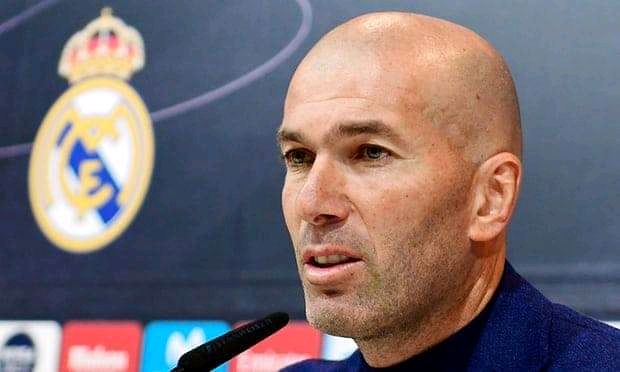 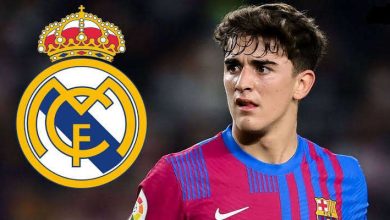 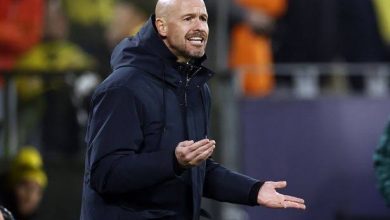