Borussia Dortmund Winger Jadon Sancho flew to England without permission from the German club and could now be punished with other teammates, MySportDab reports.

According to German Newspaper BILD, Sancho’s trip to England was discovered after he and other team-mates broke lockdown rules to get a haircut.

Sancho and his other teammates are now in trouble after they had breached the German lockdown measures.

Sancho, Thorgan Hazard, Raphael Guerreiro and Axel Witsel, had hired a barber to visit their homes and give them a new haircut. 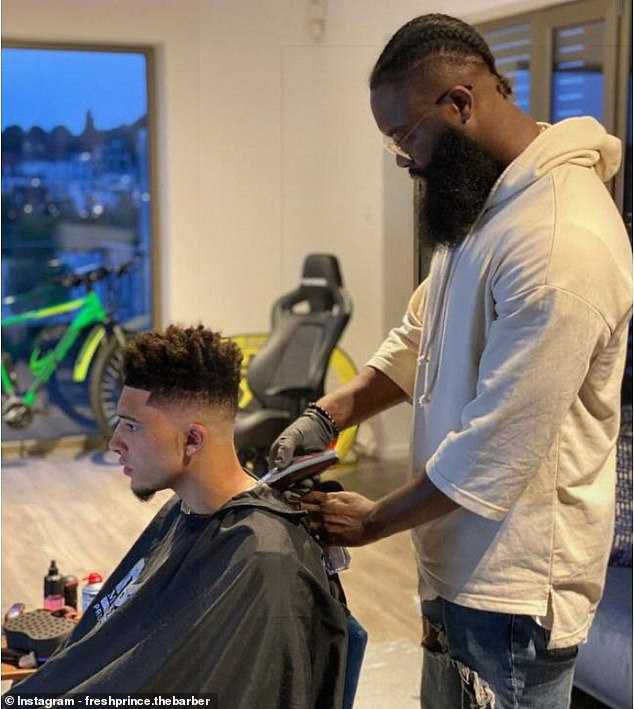 But photos shared by BILD online suggest that none of the footballers or the barbers wore face masks, which remains a violation of Germany lockdown rules.

However, Sancho is facing further punishment from Dortmund officials, as BILD claims he flew to England during the coronavirus pandemic.

The reason why Sancho visited England is unknown, but it is understood that Borussia Dortmund did not give him permission to leave the country.

‘It is common that our players must get their hair cut after a long time,’ Dortmund said in a statement.

‘But it is not right, from both sides, to not wear a face mask. We will speak to our players about that. Also: the barber should ask himself about that behaviour, too.’

Some reports claim that he might be discussing terms about a summer transfer deal with Manchester United.

The 20-year-old is said to have agreed personal terms with the Premier League club after months of talks.

After Sancho arrived back in Germany, he was forced to self-isolate for 14 days to avoid spreading the Covid-19 virus.

He has just recently returned back into the first-team squad after being out with an injury. 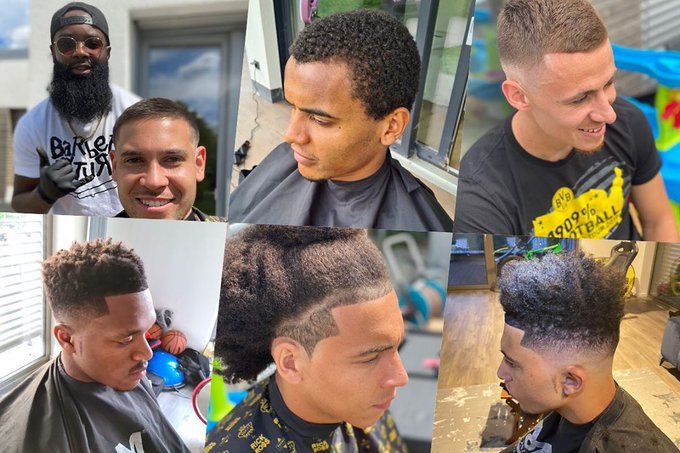 Sancho marked his return back with by scoring a Hat-trick in Borussia Dortmund’s 6-1 Win against Paderborn. 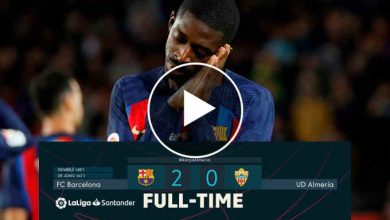 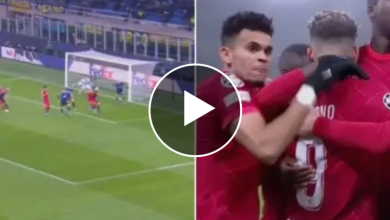 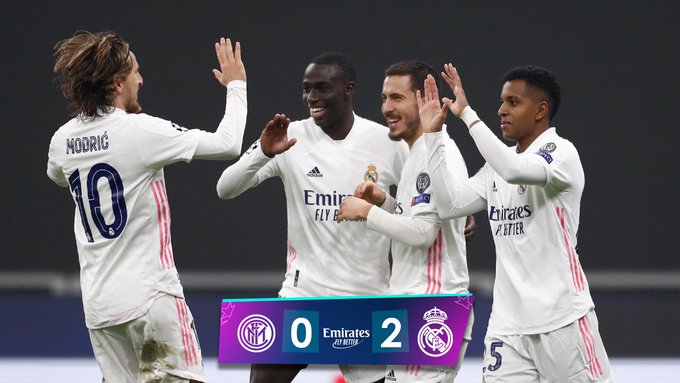