Vinicius Junior and Sergio Ramos was on target as Real Madrid recorded a 2-0 win over Mallorca which saw them move back top of the league table, MySportDab reports.

Real Madrid move back to the top of the league table after their win which saw Vinicius and Ramos scored.

The first half provided just one goal which came from Brazilian youngerster Vinicius Junior. 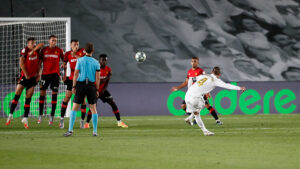 Madrid almost scored early but missed when Benzema found himself in a clear goal scoring chance which he played wide.

The first half was pretty much intense for both sides as there were unable to convert few chances that came.

Soon Real Madrid broke the deadlock as Vinicius Junior was able to score the first goal with Luka Modric with the assist.

The first half ended as Madrid went for break as the better side with a 1nil lead in the match.

The second 45 minutes provided another one goal which was scored by Sergio Ramos. 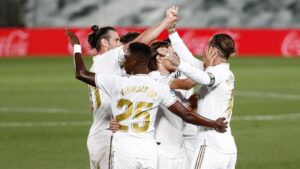 Vinicius was the man on fire as he once again almost scored the second goal but His effort was saved.

Sergio Ramos soon got the second goal in the match as he curled in a direct free kick which beats the goalkeeper to make it 2-0.

Three points for Real Madrid as they move back top of the laliga table ahead of Barcelona. 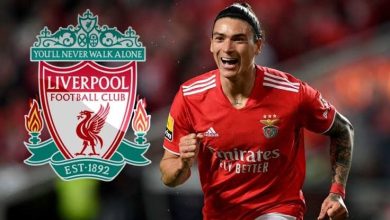 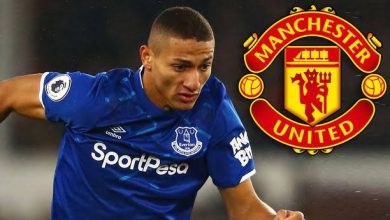