Manchester United managed two goals in the first half which both came from Martial as Rashford made two assists.

The match kicked off with United pairing Bruno Fernandes and Paul Pogba in the midfield.

The paring paid off for Ole Gunnar Solskjaer as they both brought lights to the game. 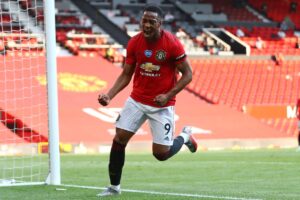 The first goal came in the 7th minutes after Marcus Rashford picked out Martial who dispatched neatly into the net.

The Red Devils were 1nil up with just a few minutes into the game as they looked the strongest side.

It was all going well as the Old Trafford side was in full control and bossing play while Sheffield defends hard.

The second goal came in the 44th minute before the end of the first half which saw Martial once again hitting the target.

Aaron Wan-Bissaka provided the assist for the goal which saw Man United end the first half 2 goals ahead.

After an entertaining first half, Manchester United was able to score once in the second half.

Thanks once again to Martial who nets his hattrick for the day as Rashford made the assist.

It was still an end to end the battle as Sheffield also proved they didn’t come in the game with no plans. 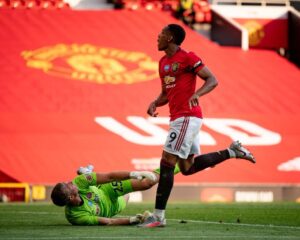 United came close when Paul Pogba had beaten three players before he was tackled by Martial who wasted the opportunity.

An excellent lob by Anthony Martial gave Manchester United the third goal and a hattrick for the Frenchman. 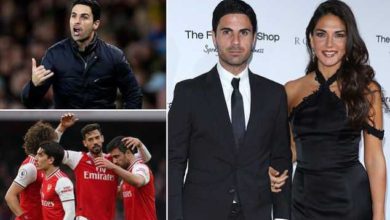 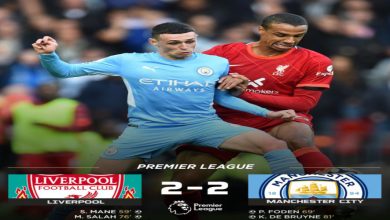 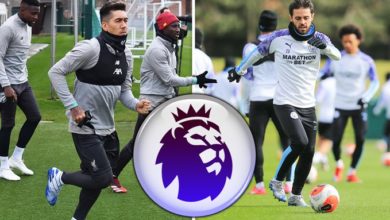