Chelsea play next against Manchester City at the Stamford Bridge today (Thursday) in the English Premier League, MySportDab reports.

Both clubs go into the top six clash with a 100% record since the Premier League restart, Chelsea defeated Aston Villa on Sunday and Man City have won both matches so far.

Chelsea would be without Fikayo Tomori for the match against Pep Guardiola’s team and Coach Frank Lampard is unsure about the fitness level of Callum Hudson-Odoi.

Sergio Aguero is unavailable to play against Chelsea after he ruptured his knee Vs Burnley in their last match in the Premier League. 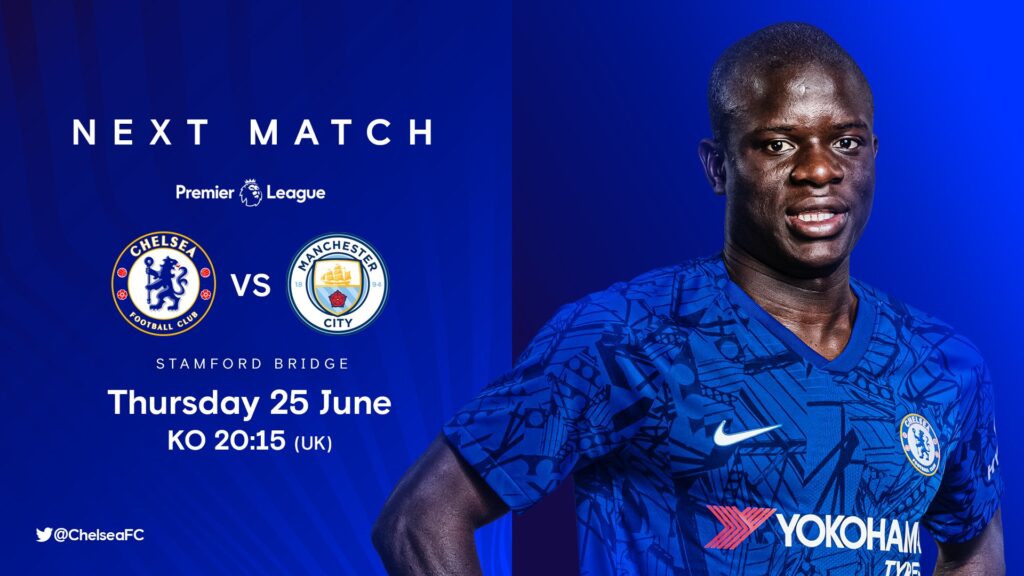 Chelsea have a shocking advantage over Manchester City, in 149 matches played, Chelsea have recorded 58 wins, 38 draws while Man City have 53 wins.

Chelsea are in a good shape after their win against Aston Villa and most first team players are ready for tonight’s match.

Pep Guardiola’s team are in fantastic form and they scored eight goals in their last two matches alone. 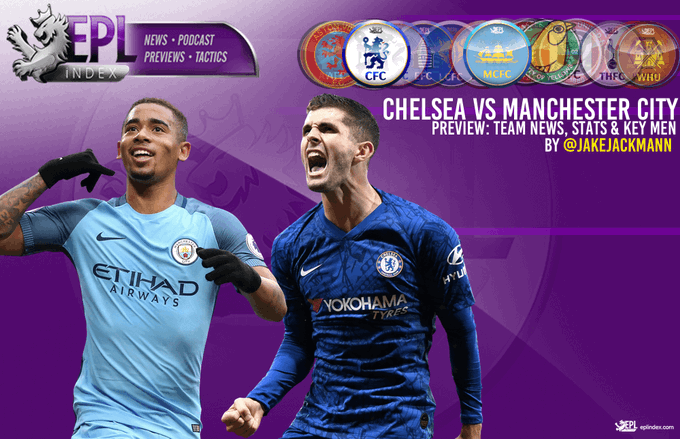 The Premier League match would start at 8:15pm (Nigeria/UK Time)

The Match will be played at Stamford Bridge. 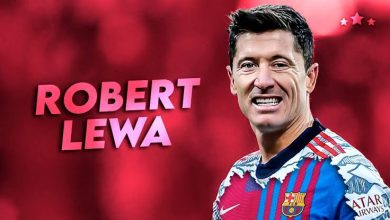 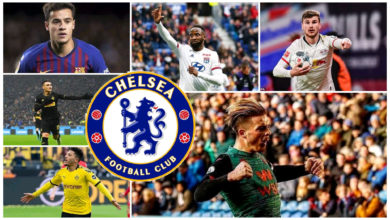 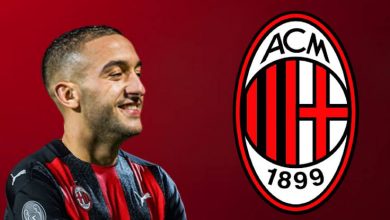 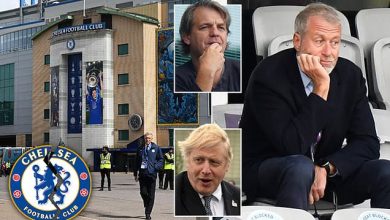