Loftus-Cheek had been out injury for over a year after a bad Achilles injury during a friendly at New England Revolution last season. 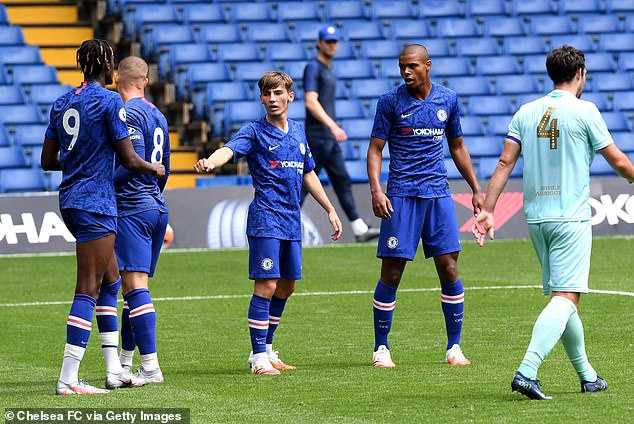 Frank Lampard’s team are now fully warm up for the Premier League’s restart.

N’Golo Kante was included in the Starting XI after his return to training last week despite his Coronavirus pandemic fears. 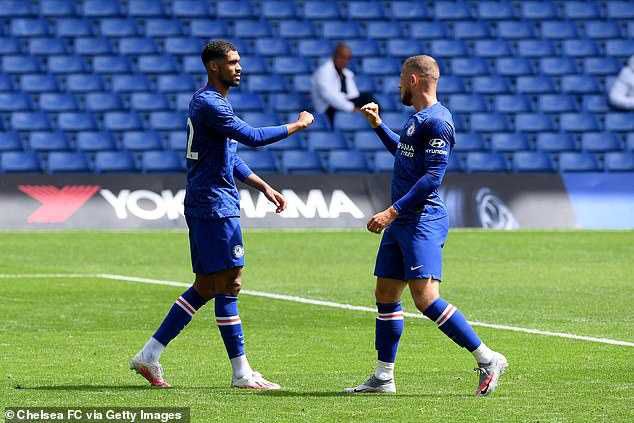 The Blues are hoping to keep their fourth spot on the table and secure Champions League football for next season.

Manchester United are right behind Chelsea and just three points away in fifth, while Wolves and Sheffield United are five points behind.

London clubs Tottenham and Arsenal are also a threat with 41 and 40 points respectively. 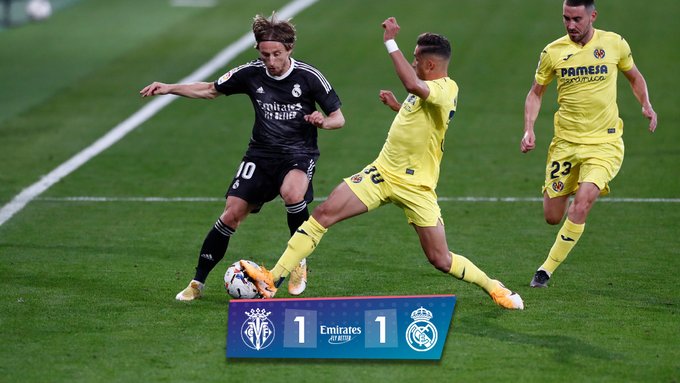 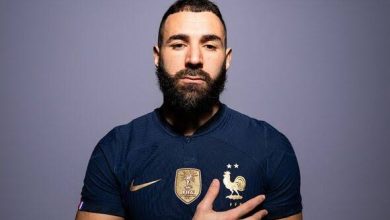