Manchester United and Chelsea have been linked with a bid for Borussia Dortmund winger Jadon Sancho this summer, MySportDab reports.

According to The Evening Standard, Manchester United are desperate to sign the youngster, but Dortmund want at least £115million for their star player.

United are currently ahead in the race to sign Sancho, despite links with Aston Villa captain Jack Grealish.

Reports last week claimed that the Red Devils have decided to sign Jack Grealish over Jadon Sancho but there is no confirmation on that. 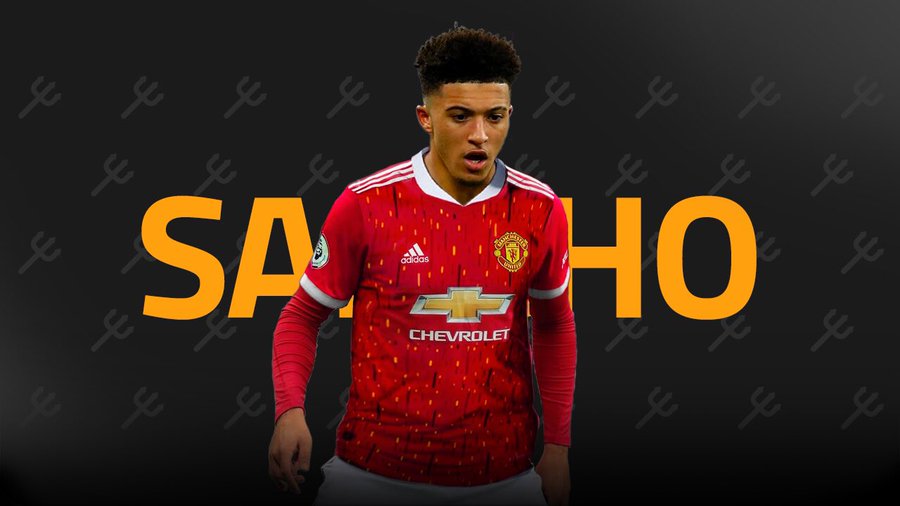 However, The Evening Standard claim that Sancho is still Manchester United’s no.1 summer transfer target.

MySportDab understands that Dortmund have accepted that Sancho will leave this summer but the Bundesliga Club won’t reduce their fee.

Jadon Sancho is wanted by top teams across Europe which includes Liverpool and Real Madrid.

Manchester United and Jadon Sancho have already agreed person terms for him to join the club but a fee with Borussia Dortmund is the biggest problem.

Dortmund are running out of patience with the 20-year-old, after he was criticised by team-mate Emre Can for breaching lockdown rules.

He visited England earlier in the year, when lockdown was in place and is said to have made senior officials at the Signal Iduna Park angry.

However, Ole Gunnar Solskjaer still wants him at all cost and is expected to have enough funds in the summer transfer window. 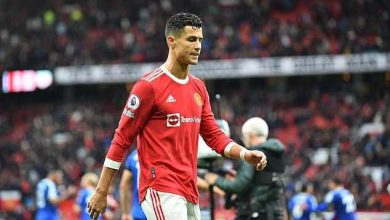 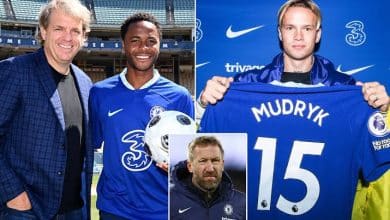 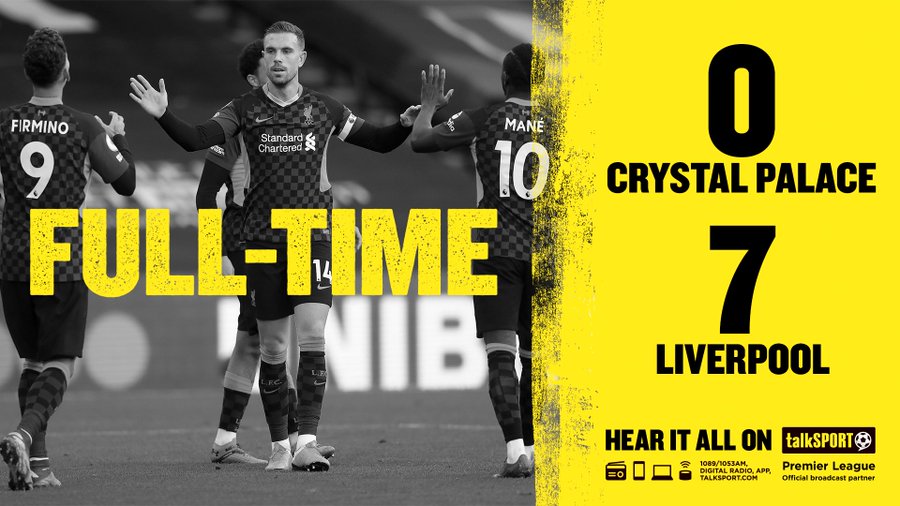