Manchester United have shared a video which shows the best moments of winger Daniel James at the club, MySportDab reports.

Daniel James signed for Manchester United in the summer of 2019 from Swansea City as Coach Ole Gunnar Solksjaer’s first signing.

James scored his first goal against Chelsea in the first match of the current 2019-20 season for Manchester United which ended in a 4-0 win.

The 22-year-old has also played in the Wales national team alongside Gareth Bale and others. 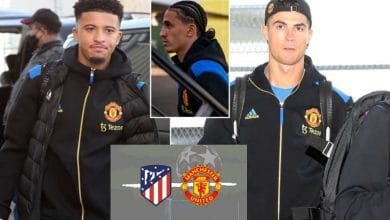 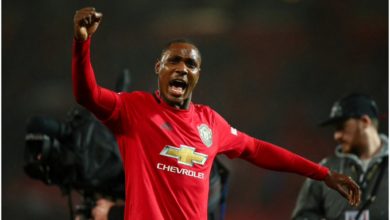