Haaland and Mbappe have both performed very well for their clubs this season.

Now, they could leave their clubs and move to La Liga this summer or in 2021, with Real Madrid interested.

Real Madrid have not impressed by their high standards, and are still feeling the effects of Cristiano Ronaldo’s exit in 2018 to Juventus.

According to Spanish Newspaper AS, Real Madrid want both Erling Haaland and Mbappe to form an exciting new attacking era. 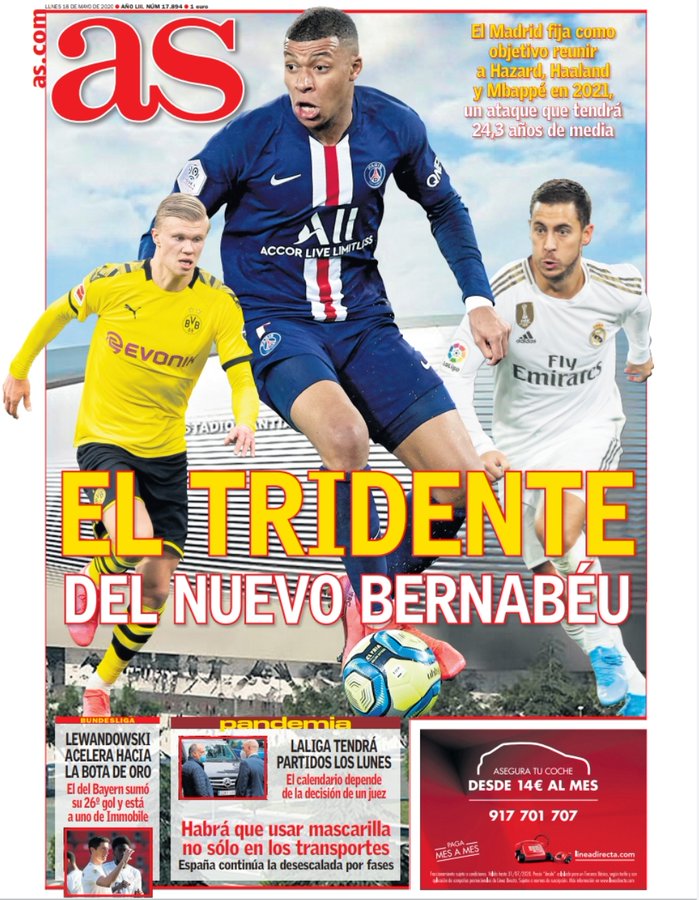 MySportDab understands that in the summer of 2021, Real will do everything possible to sign both Haaland and Mbappe.

They plan to play the two young talents alongside Eden Hazard at the Bernabeu.

Coach Zinedine Zidane would play Haaland down the middle, Mbappe on the right and Eden Hazard on the left.

PSG are still in talks with Mbappe about signing a new contract extension at the Parc des Princes.

But if he refuses to sign a new extension he could be sold by the French club in 2021.

His contract with Paris Saint-Germain expires in 2022.

Meanwhile, Erling Braut Haaland has a release clause of £65million in his current Borussia Dortmund contract.

Real Madrid have no problem paying that for the 19-year-old, who has shocked the world of football this season.

At RB Salzburg he scored 28 goals from 22 matches before leaving in the January transfer window. 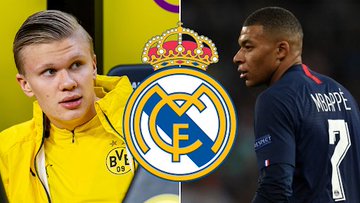 Now, Haaland has scored 13 times in 12 matches for Dortmund, and also scored in Saturday’s 4-0 win against Schalke.

Kylian Mbappe was linked with a move to Real in the summer of 2017, before he decided to sign for PSG.

He’s now proven himself as a born goalscorer in his home country, scoring 90 goals from 120 matches since his PSG transfer. 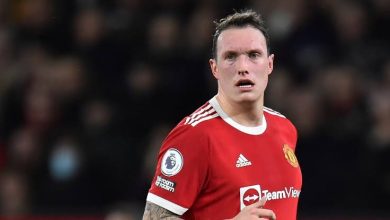