Serie A Club Sampdoria claim they should be paid £4million from his January transfer fee.

The Portuguese playmaker completed his £68m transfer from Lisbon to United earlier in January and has already become a key part of United’s midfield.

But Sampdoria want to be paid a fee as part of Fernandes’ move to Manchester because they inserted a sell-on clause when Sporting Lisbon signed him in 2017. 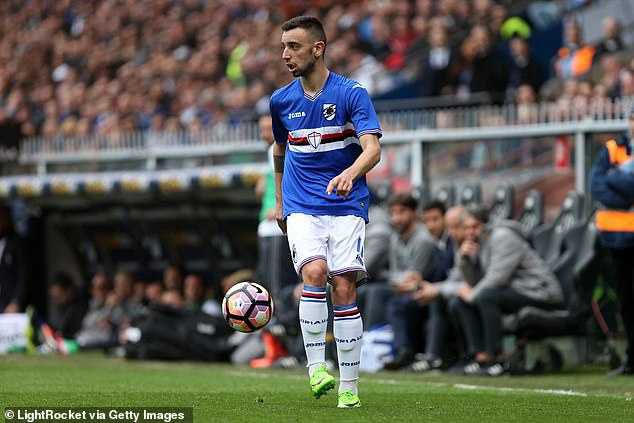 According to Portuguese Newspaper A Bola, Sampdoria claim they should be paid 10 per cent of any future sale on the player, which is £4m, because Sampdoria sold him for £7m in 2017 and now Sporting sold him to Manchester United for an initial £47m fee.

Sporting Lisbon have struggled financially in recent months and had to secure funding from the Bruno Fernandes transfer to ensure they get at least £47m.

In January, United agreed to pay for Fernandes in installments over a five year period but Sporting wanted most of the money up front to help with their financial situation.

However, Sporting Lisbon believe they do not owe Sampdoria anything.

Fernandes and some other Sporting players cancelled their contracts after they were attacked by fans at the club’s training ground in 2018.

But Fernandes re-signed a new deal and has now become one of the best midfielders in the world.

MySportDab understands former club Sporting Lisbon and Sampdoria are now in a legal battle with FIFA watching the situation closely. 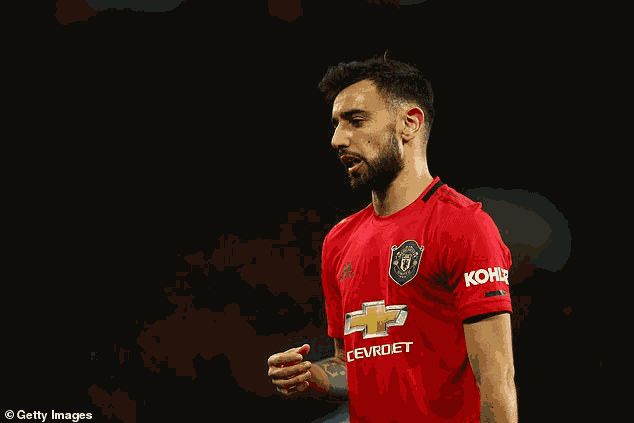 25-year-old Bruno Fernandes has impressed Manchester United fans with his three goals and four assists in nine matches so far. 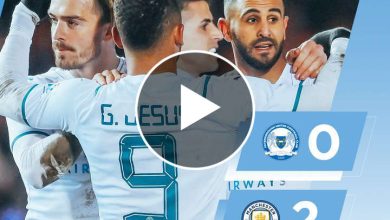 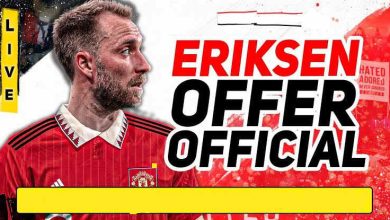