Pogba has always been linked with a move away from Manchester United, with the Frenchman demanding for a new challenge.

Real Madrid are strong favourites to sign the 27-year-old because Coach Zinedine Zidane is keen to work with him.

Italian club Juventus have also shown interest in their former player, who left to join United in 2016 for £90million.

Now, According to Le10Sport, Raiola has made contact with Juventus over a summer move. 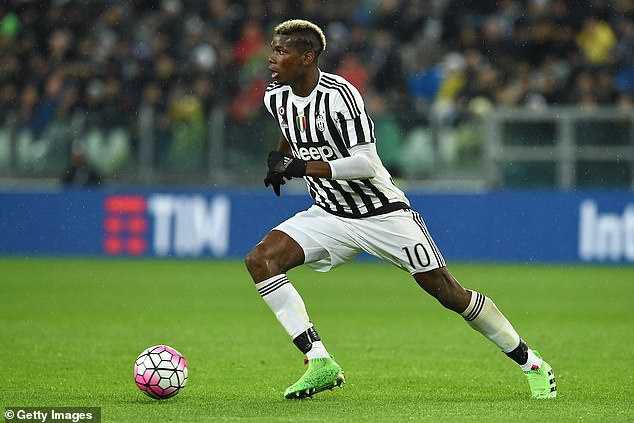 Le10Sport claims that Juve have been interested in submitting a bid for Pogba but are being very careful.

Pogba has a strong link with the Turin club, having grown there between 2012 and 2016 after being sold by Sir Alex Ferguson.

He scored 34 goals and gave out 40 assists in 178 matches for the Old Lady during his time.

MySportDab understands that Madrid are still keen to sign the Frenchman this summer, although Los Blancos need to sell before they can buy any new player.

Real Madrid have made the likes of James Rodriguez, Gareth Bale and Lucas Vasquez available for sale ahead of the summer transfer window. 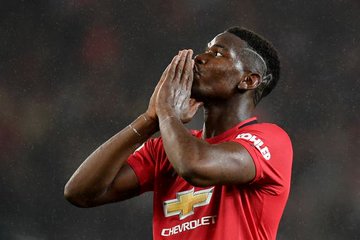 Paris Saint-Germain are also closely monitoring Pogba’s situation, although they are more focused on keeping the likes of Kylian Mbappe and Neymar at the club.

Manchester United remain determined to keep Pogba this summer, with Ole Gunnar Solskjaer believing the midfielder is a very crucial part of his plans.

Fans are excited to see Pogba link up with January signing Bruno Fernandes, who has impressed for the Red Devils.

Raiola has a good relationship with Juventus after securing a move for Matthijs de Ligt to join the Italian champions in 2019. 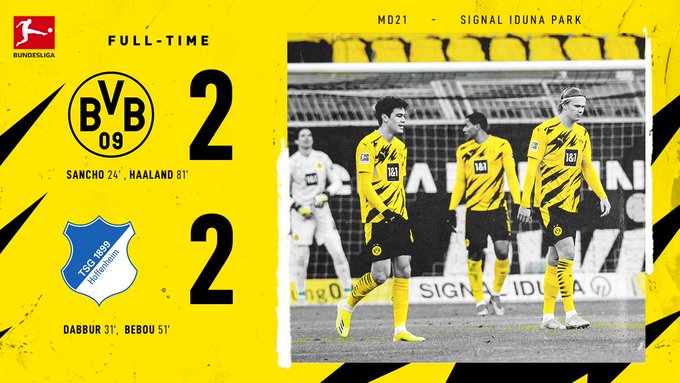 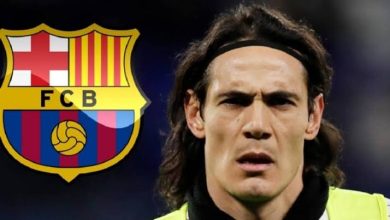