But According to 90Min, Jesse Lingard may stay until 2022 with United ready to trigger a one-year extension in his contract.

When Solksjaer took over from Jose Mourinho, he made Lingard a very important part of the squad.

However, the 27-year-old still struggles for form and has failed to score a Premier League goal or provide an assist this 2019-20 season. 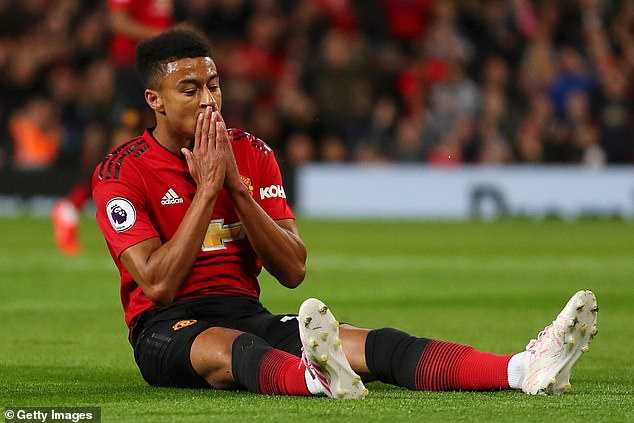 Yet, despite his failing performances, United could trigger a contract extension for the player. .

If United do extend his contract, MySportDab understands he’ll be given a new role of a squad player.

Lingard has struggled even more since January of this year 2020.

Manchester United signed Bruno Fernandes in January from Sporting Lisbon and the Portuguese midfielder has shown his class so far. 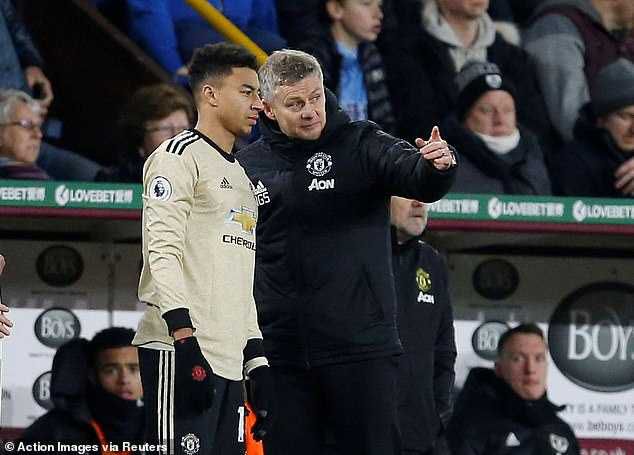 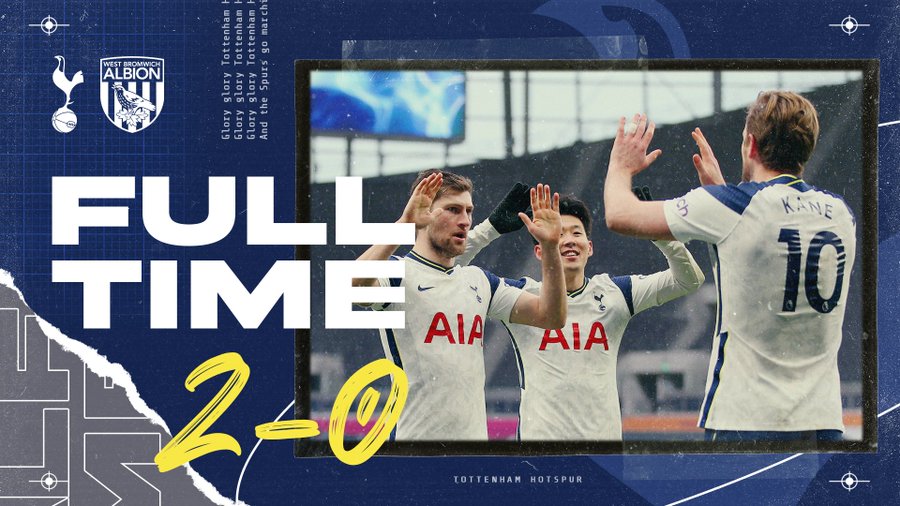