Manchester United Loan Striker Odion Ighalo has maintained his fitness by training at a park in Manchester, MySportDab reports.

The Nigerian wore United’s training gear and was seen doing fast drills to be prepared for the Premier League’s restart.

The Premier League plans for players to resume full training this month and restart matches from June 12th behind closed doors.

Odion Ighalo who scored four goals in eight games for United before the suspension of games, is very determined to restart football. 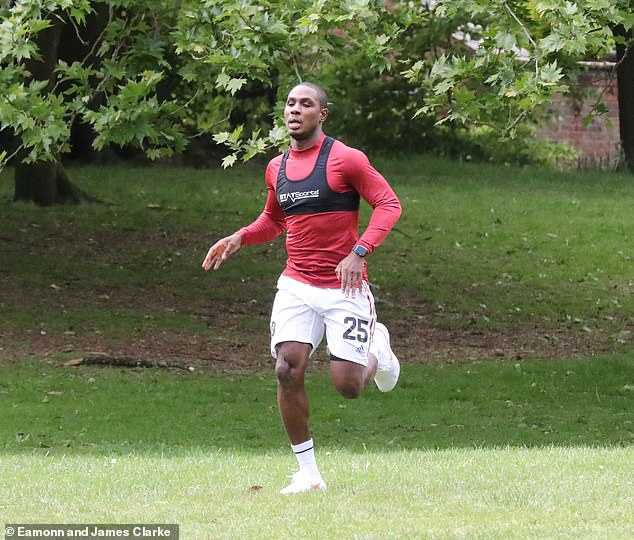 However, United’s plans to keep Ighalo might not go accordingly because his club Shanghai Shenhua have demanded at least £20m for the player.

Ighalo’s loan at Old Trafford expires on May 31th but United want to extend his loan deal it so he can play when the Premier League resumes.

However, Shanghai Shenhua want their player back for the Chinese Super League season restart, which is scheduled for July.

In January, Ighalo was valued at £15m when he signed for United on deadline day and a loan fee of £3m was paid. 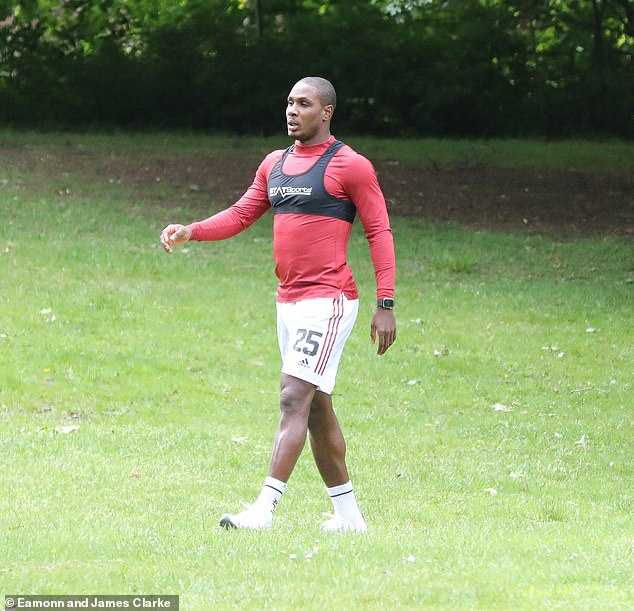 Now, Manchester United are waiting to know when exactly the Premier League will restart before talks can begin about making his loan deal permanent. 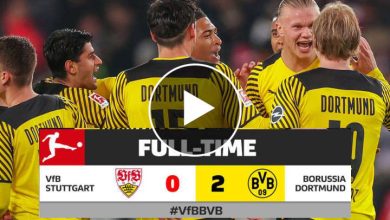 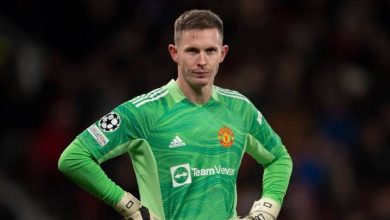