Man United should be snapping up Jadon Sancho and handing him their No.7 shirt, says Rio Ferdinand.

Ole Gunnar Solskjaer has been urged to also move for Saul Niguez and Napoli’s Koulibaly.

Movement is expected in the next transfer window, with the Red Devils boasting money to spend. 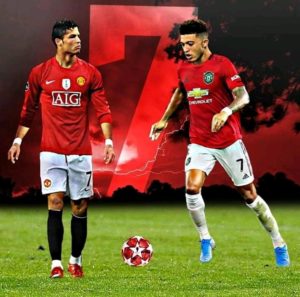 Red devils have been linked with moves that would add more firepower to their ranks.

Jack Grealish and Leicester playmaker James Maddison have long been linked with moves to Man United.

Ferdinand, believes that England winger Sancho should be the first addition that Man United need.

Sancho has starred in Germany with Dortmund and is considered to be ready for following in the footsteps of Cristiano Ronaldo, David Beckham and Eric Cantona.

Rio Ferdinand told Radio 5 Live’s 606 Savage Social podcast when asked who he would be looking to bring in: “Sancho, Koulibaly and Saul Niguez.

“I think Harry Kane’s been linked but if I’m pushing for an attacking player I’d still go for Sancho.

Ferdinand said; “Yes, I would give Sancho No 7 he’s that type of character.

“He’s got an arrogance about him, it’s what you want on a football pitch, they’d embrace that.

“So yes, I’d give it to him and put that pressure right on his shoulders!”

It would take an elaborate spending spree in order for Man United to deliver on Ferdinand’s advice. 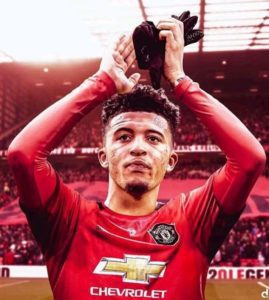 It has been confirmed that it will take up to £100m in order to prise Sancho from Dortmund.

Sizeable offers would test the resolve for those seeking the services of Jadon Sancho.

It is up to the Man United board to determine how ambitious they want to be when the transfer market opens. 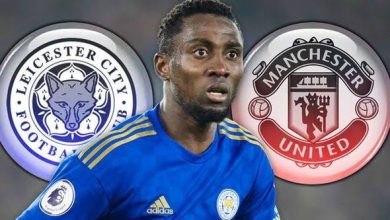 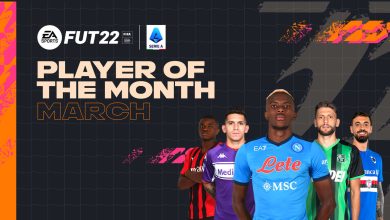 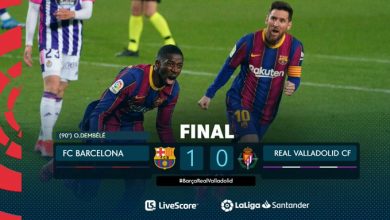