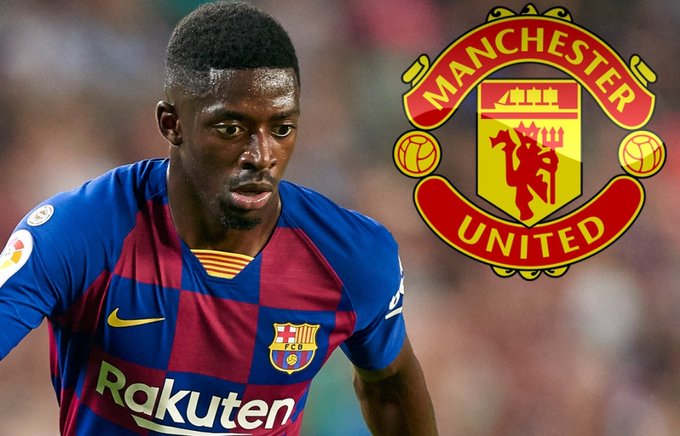 Werner is top of Liverpool’s summer transfer target list but the coronavirus crisis has made things very difficult for some clubs.

Despite Werner being very keen to sign for the Reds, Liverpool have considered other alternatives should the transfer fail.

According to Spanish Newspaper Mundo Deportivo, Barcelona winger Dembele is one of Liverpool’s back up options, should the Werner deal fail to happen. 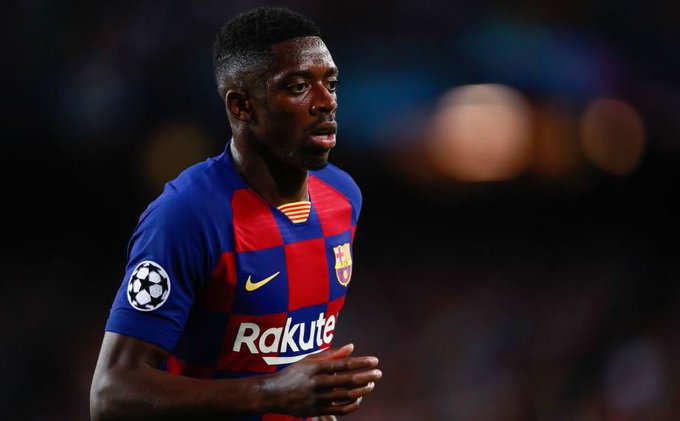 MySportDab understands Barcelona are willing to sell some players due to the coronavirus crisis financial impact on the Spanish club.

Barcelona have good relationship with Liverpool after signing both Luis Suarez and Philippe Coutinho in recent years.

Dembele has failed to be consistent at Barca, he was signed to replace Neymar after his switch to Paris Saint-Germain.

Dembele became the world’s second most expensive player and formed a dangerous attacking trio with Lionel Messi and Luis Suarez for most of his first season at Barcelona.

But the signings of Philippe Coutinho and Antoine Griezmann have gradually reduced his game-time and also his injury problems.

The Frenchman was expected to miss up to six months of football but thanks to the coronavirus lockdown he could play again when La Liga restarts in June.

Liverpool Coach Jurgen Klopp is known to be a huge fan of Dembele and wants him to join the attacking trio this summer, with Sadio Mane and Mohamed Salah likely to miss some part of next season.

Barcelona have been badly affected by the coronavirus and are in a bad financial situation.

The new dates for the upcoming transfer windows are still unknown with football leagues across Europe planning to resume in June. 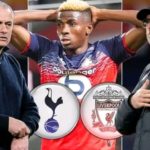 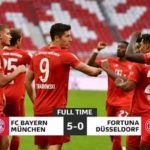