Manchester United Coach Ole Gunnar Solskjaer has warned his players in a clear statement that personal egos will not be tolerated at the club, MySportDab reports.

The Norway international was appointed Coach in December 2018 and immediately sold players like Romelu Lukaku and loaned out Alexis Sanchez in the next transfer window.

Now the 47-year-old Manager has spoken about the standards he expects from his players. 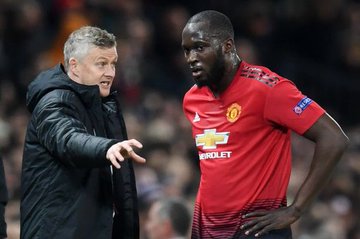 In an interview, Solskjaer said:

‘I Would be happy to have a hole in the squad than an a**ehole. Personality is very important. We’re a team in a full team environment.

‘You want players to have egos but they should also be able to adapt.

”In March last year, players were tired, mentally and we had lots of injuries. The players started thinking negatively, but now it’s positive thinking.

‘There were things I didn’t like in 2019, some personal egos which I worked on in the summer.

‘There are always players who want to play more football, but if a team has to be successful then players have to be available when needed.

‘I feel in this squad we don’t have any bad apple.’

Manchester United went 12 Premier League matches unbeaten at the start of Solskjaer’s reign, but everything went back poor after a shocking win over Paris Saint-Germain in the Champions League round of 16. 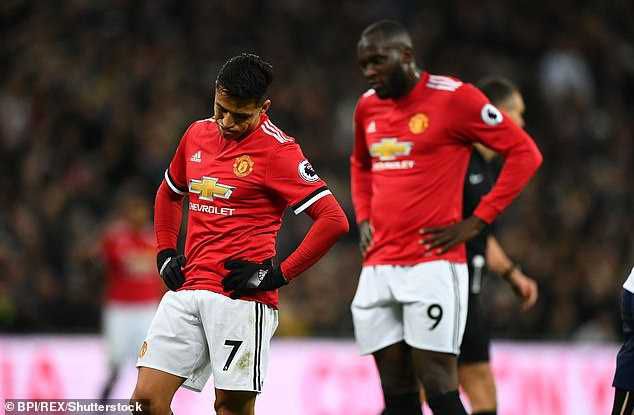 United lost five of their last nine league games in the 2018-19 season, with multiple players hostile towards fans after defeat to Cardiff City.

But Some fans and pundits still criticised him for not selling Paul Pogba.

Results have been inconsistent in 2019-20 Season, and Solskjaer is now looking to make further changes to his ‘team environment.

Once the season resumes after the coronavirus pandemic, Solskjaer can challenge to win the FA Cup and Europa League.