Despite Fabregas playing for Barcelona and Chelsea the Spanish player still prefers Arsenal over both clubs, MySportDab reports.

Cesc Fabregas starred at both Arsenal and Chelsea over the course of his glittering career.

The Spain International admits that his spell at Highbury and the Emirates Stadium will always stand out as special.

Fabregas moved to north London from Barcelona’s La Masia academy in 2003 at just 16. 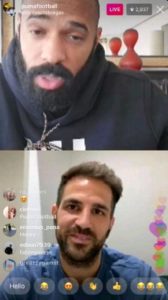 He went on to became Arsenal’s youngest ever first team player months later by making his debut in the League Cup against Rotherham.

Fabregas went on to play under Arsene Wenger team for eight seasons making 300 appearances and winning the FA cup.

A move to Barcelona and later on Chelsea saw Fabregas winning league titles which he couldn’t with Arsenal.

When told by fellow Arsenal favourite Thierry Henry that red was his colour, Cesc Fabregas was in full agreement.

“When I think about you, you are in a red shirt,” Henry told his former team-mate in an Instagram chat.

“I know people will say you won the league and became a legend at Chelsea, but you are an Arsenal man.”

Fabregas replied: “I am and it will be part of me for the rest of my life.

I would never have thought I would have mixxed feelings between these two teams.

But you go there and you meet people, you win titles, become important and win titles.

You end up having so much love for the club.

“You are right. You don’t forget where you come from and I came from Barcelona academy and I will never forget that.

But to make it on the biggest level was at Arsenal and I don’t forget that.

“I was so lucky to come in at that moment when we had Ashley Cole, Robert Pires, Patrick Vieira, Sol Campbell.

“The management at the club gave me so much leadership and everything I needed to be a top player. 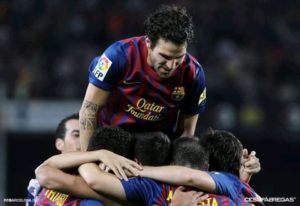 I will never deny that I will always be an Arsenal man in my heart.

“Football has so many turnarounds but I will never forget the connection with the fans and I had so much love at Arsenal and Chelsea.

No can ever hear me say anything bad about Arsenal, even when I went to Chelsea and won there, and then won the league.”

Fabregas is currently playing for AS Monaco in French Ligue 1 after Chelsea exit in 2019. 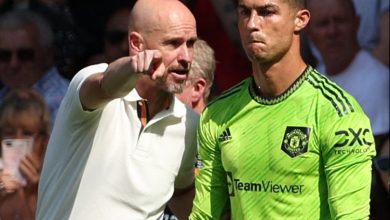 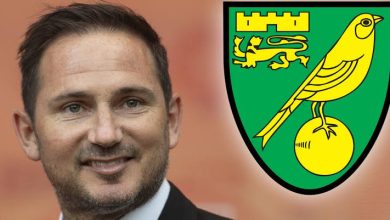