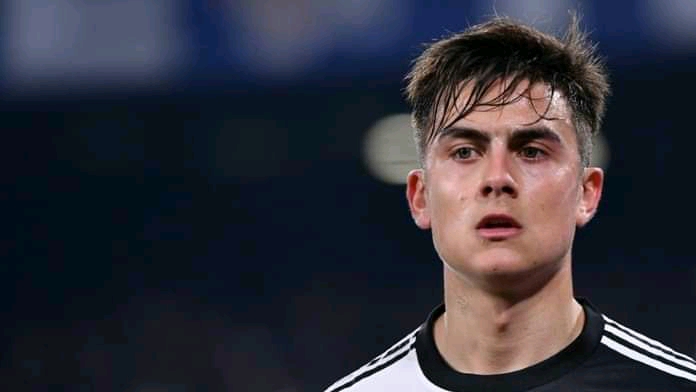 The Club recently confirmed their striker has tested negative to recent coronavirus test.

Paulo Dybala was previously tested positive for Covid-19 alongside Rugani and Matuidi.

Last week news broke out that the Argentina player tested positive but the club has denied such rumors. 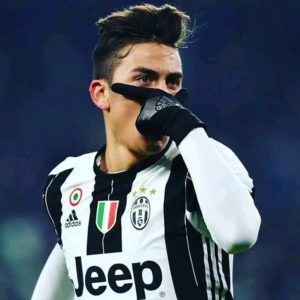 “Paulo Dybala performed, as per protocol, a double check with diagnostic tests (swabs) for Covid 19, which came back with negative results,” Juve said in a statement on Wednesday.

“The player has, therefore, recovered and will no longer be subjected to the home isolation regime.”

Dybala will now resume training with other Juventus teammates after being cleared free from the virus.

Players will have to work out individually at their team facilities, with group training on course to begin on May 17 as the Italian top flight looks to return after being suspended since March.

Last week, all 20 teams in the Italian Serie A voted to resume for the season whenever possible.

The league is set to kickoff after deciding on making a return to the pitch by June. 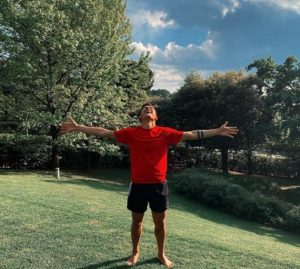 Serie A will look to follow in the footsteps of the Bundesliga which recieved approval to resume in May.

“To tell you the truth, I never thought I was going to miss playing and training that much,”

Dybala said during an Instagram Live interview this week.

“I feel like I need to train, see my team-mates and friends and at least touch the ball because training at home isn’t the same on my own. 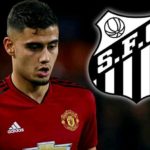 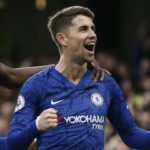