The Premier League has taken a further step towards resumption after clubs voted unanimously to resume contact training.

The 2019/20 Premier League season was postponed in March due to the coronavirus outbreak. 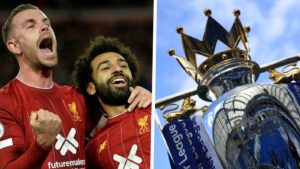 But clubs returned to training in small groups last week amid social distancing measures after the UK government published its phase one guidance on May 13.

The government then gave the green light for “close-contact” and “competitive” training on Monday.

With clubs formally agreeing the plans at a shareholder meeting on Wednesday morning.

Strict health and safety protcols will remain in place at training grounds, with all players and staff tested for coronavirus twice weekly.

“Squads are now able to train as a group and engage in tackling while minimising any unnecessary close contact.

“The Premier League’s priority is the health and wellbeing of all participants.

Strict medical protocols are in place to ensure the training ground is the safest environment possible and players and staff will continue to be tested for Covid-19 twice a week.

“Stage Two of the Return to Training protocol has been agreed following consultation with clubs, players, managers.

The PFA, LMA and the Government. Discussions are ongoing as work continues towards resuming the season, when conditions allow.”

The move is the next phase of ‘Project Restart’, as the league eyes a return to competitive action in June when it is safe to do so.

UEFA guidance to European leagues is that it wants domestic competitions finished by the end of July to minimise disruption.

The Bundesliga became the first major European league to resume on May 16 , with the Premier League, LaLiga and Serie A are all committed to returning.

Some major European leagues, such as Ligue 1 and the Eredivisie, have instead cancelled their 2019-20 seasons. 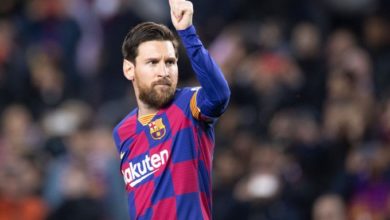 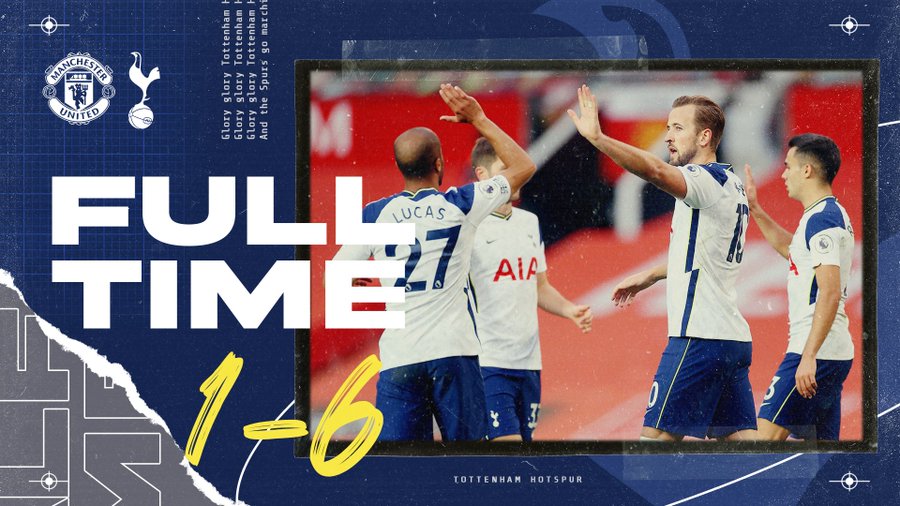 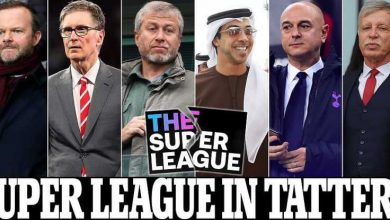