The 19-year-old was substituted for Gio Reyna in the 2nd half, moments after suffering a muscle issue while stretching to reach Jadon Sancho’s cross.

Dortmund were 1-0 behind at the time of Haaland’s injury, after Joshua Kimmich scored the only goal at Signal Iduna Park. 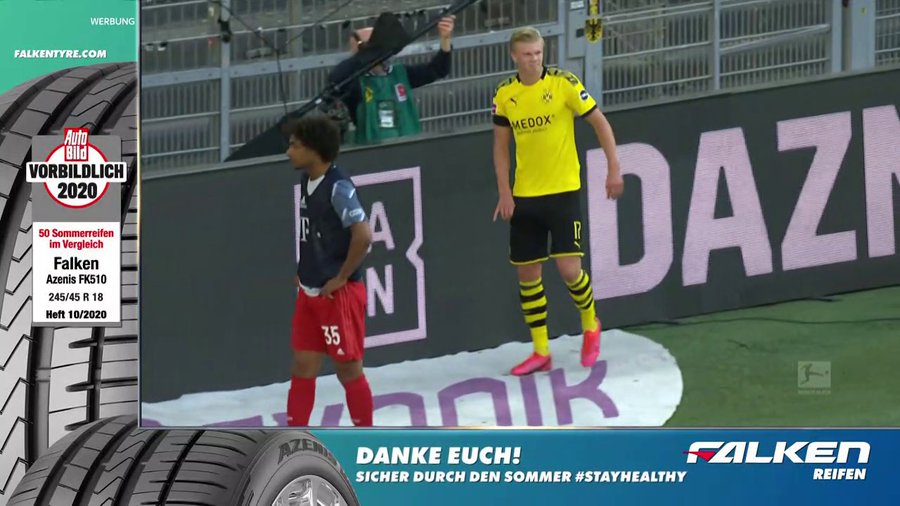 Kimmich scored with a beautiful chip over stranded goalkeeper Roman Burki in the 43rd minute.

Bayern Munich are now closing in on another consecutive Bundesliga league title, after securing a seven-point lead over their rivals and six matches left in the season.

Bayern are now on 64 points with Dortmund Dortmund still on 57 points.

RB Leipzig are third on 54 points and face Hertha Berlin on today Wednesday.

The Bundesliga remains the first major football league to restart almost two weeks ago after a two months break due to the COVID-19 crisis. 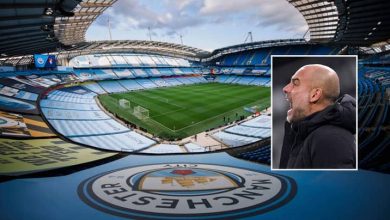 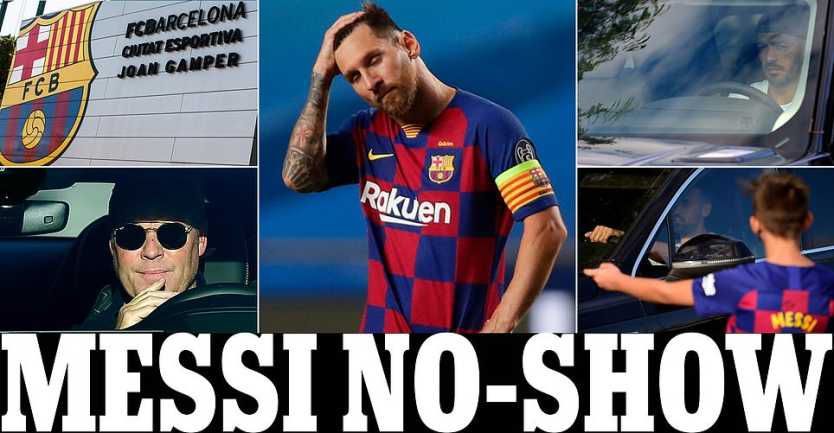 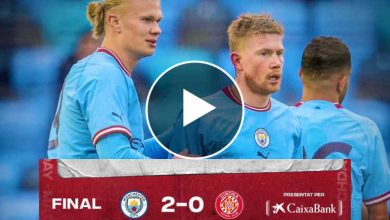 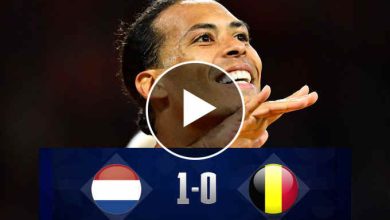