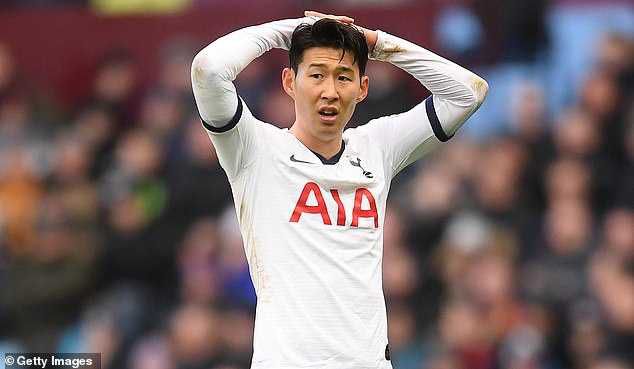 Tottenham are set to be without forward Son Heung-min when Premier League football returns due to CoronaVirus guidelines, MySportDab reports.

The 27-year-old will have to self isolate again for another 14 days with the UK authorities doing everything possible to stop the coronavirus spread.

Son is currently in South Korea taking part in his mandatory three-week military service during the football league suspension.

Son had to self-isolate in February after arriving from his country because of an arm surgery, before being forced to again remain in quarantine in Seoul last month. 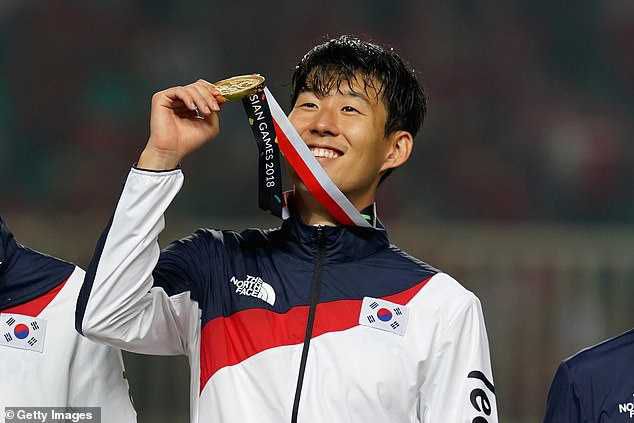 He is now expected to complete his three-week period on May 10.

All fit men from South Korea are required to serve for two years, but Son received an exemption for helping his nation win gold at the 2018 Asian Games.

However, Son is likely to isolate once again for another 14 days when he returns to the UK from south Korea.

MySportDab understands Premier League clubs are yet to agree a potential date to resume training but May 18 has been talked out in the news alot.

Son could miss the first week of training because of this new measures put in place. 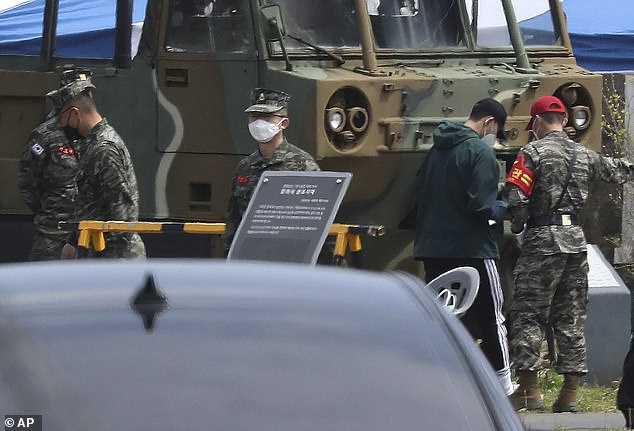 The South Korea captain is one of many players spending the lockdown period in their various countries after being given permission by their clubs.

Steven Bergwijn has also spent his isolation in Holland after the birth of his first child and is unlikely to resume training due to a twisted ankle. 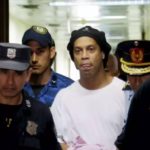 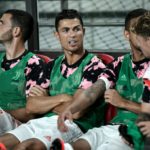