Borussia Dortmund will offer winger Jadon Sancho a huge if he agrees to stay at the club and not leave this summer, MySportDab reports.

Jadon Sancho is wanted by a host of Premier League clubs this summer which are Liverpool, Chelsea and Manchester United.

But Dortmund are now willing to offer Sancho a huge pay rise from his sex million salary to 10 million euros per year, and make the youngest the highest paid player at the Bundesliga behind captain Marco Reus.

MySportDab understands the German club are very confident that Sancho will stay for at least one more year and be part of their great team. 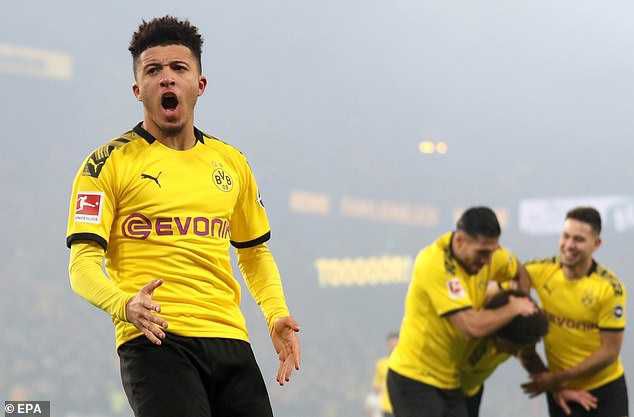 Dortmund have used this tactic before to persuade both Pierre-Emerick Aubameyang and Robert Lewandowski to remain at the club for another year when they both looked set to leave.

Manchester United are now ahead in the chase to sign 20-year-old Sancho but they have are linked with many other players at various clubs.

Chelsea and Liverpool are also interested in the England winger but they are unlikely to spend that much this summer.

Staying at Dortmund for one more year might provide more options or offers from various clubs for Jadon Sancho.

Meanwhile, Manchester United have been warned that Sancho won’t be sold cheap. 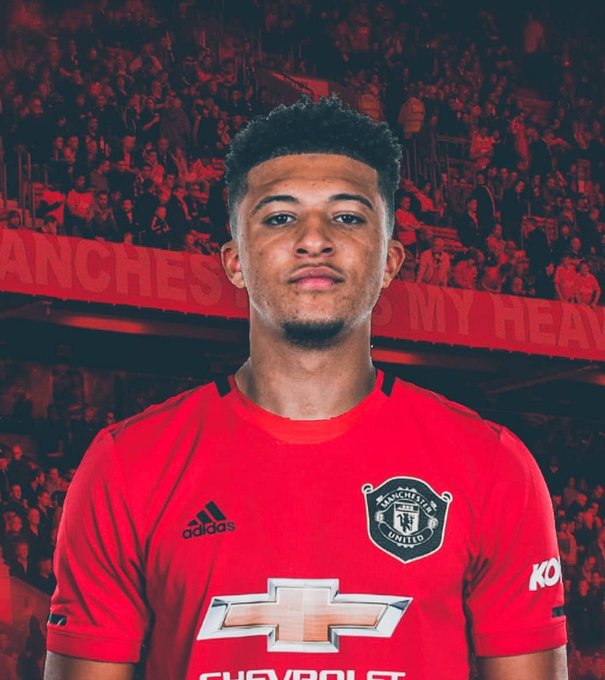 Sancho has impressed yet again this season, scoring 17 goals and providing 19 assists across all competitions.

United are fifth on the Premier League when football was suspended due to the coronavirus crisis.

And Sancho wants to see which teams will qualify for the Champions League before making a final decision on his next club. 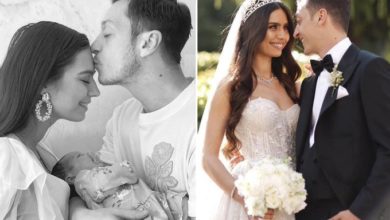 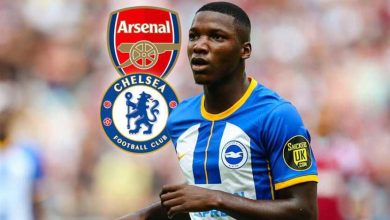 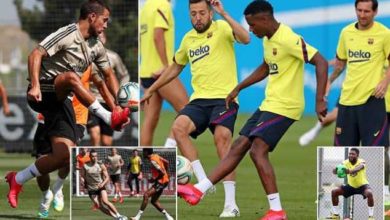