Manchester United have announced that all Staffs at the club will not be put on furlough, MySportDab reports.

The Red Devils will not take use the Government’s job retention scheme.

And Manchester United have now written to around 900 full-time employees to give them assurance that they’ll be paid their full wage.

They will also help with goodwill payments to non-matchday workers until June 1.

Over 2500 matchday casual workers will be paid for the remaining Premier League games this season.

The news comes just hours after Liverpool reversed its decision to place staff on furlough due to the coronavirus crisis.

The Reds announced on Saturday that they placed some staff impacted by the Premier League lack of activity on furlough but they would still receive 100 per cent of their wage. 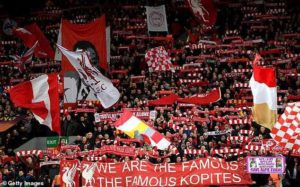 However, the Reds have Overturned their decision and apologised to everyone.

Premier League action is unlikely to return until April 30 at the earliest due to the coronavirus outbreak. 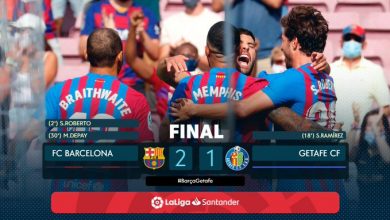