Alves spent eight years at Barcelona and became a club legend during his reign.

However, Wan-Bissaka has now spoken about the Brazil international.

“I like the way he expressed himself throughout matches.

“He played in a great Barcelona team and he was a crucial part of the success they had.” 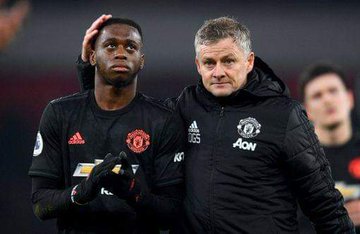 Dani Alves was linked with United in 2008 before he decided to join Barcelona instead.

His first season at Barcelona was even better and the Brazil star helped them win the treble under Coach Pep Guardiola.

However, Wan-Bissaka also admitted he’s looking forward to what could happen at Old Trafford.

He added: “Having alot of free time at the moment means I’ve done alot of thinking.

“As a kid, you want to play for the biggest clubs but at some point I didn’t think I was going to make it.

“It looked very impossible. When I remember those times in my life, then look at how things are nowand the club I play for, it really gives me joy always.” 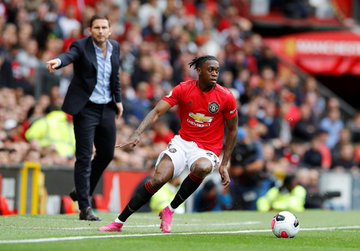 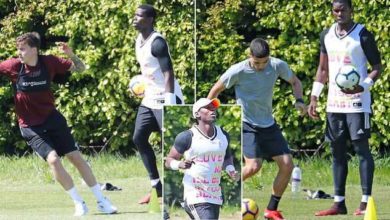