Mbappe broke out at Monaco in 2015 before enjoying a stunning year the following season, winning the Ligue 1 side title.

He later on established himself as the best young player in Europe with Europe’s biggest clubs wanting to sign him.

Kylian Mbappe has improved with PSG, winning different individual awards, league titles and also being part of the France World Cup squad in 2018. 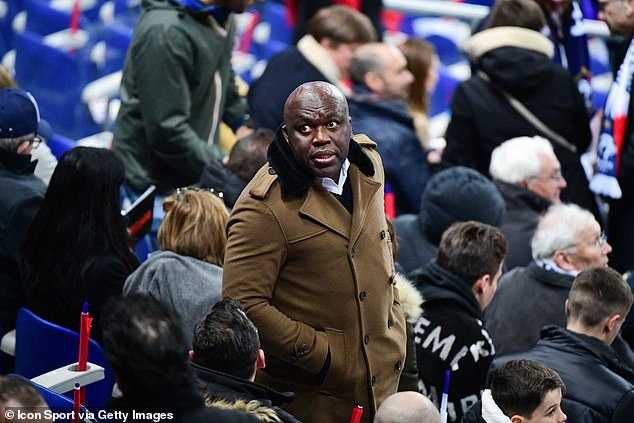 But there is uncertainty about the 21-year-old’s future because he is yet to sign a new contract extension with the French club and is current deal is set to expire in two years.

This has alerted several clubs into trying to steal the French star from Paris in the summer transfer market.

According to French Newspaper Le10Sport, Liverpool are one of the team very interested in Mbappe.

Le10Sport claim that Jurgen Klopp even contacted Mbappe’s father about whether his son would be interested in a move to Anfield. 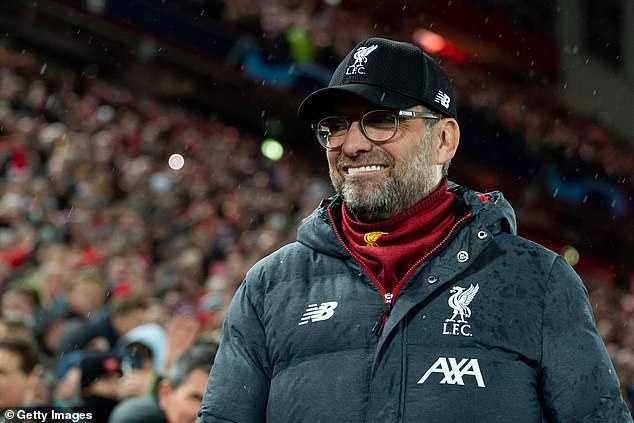 However, any transfer for Mbappe would cost at least €200m (£175m), although he has the advantage in talks because of this contract.

Mbappe has been previously linked with a move to Anfield and Klopp is understood to have spoken with the France international ahead of Liverpool’s Champions League game against PSG back in 2018.

Football remains suspended across most part of the World and Liverpool look more likely to be crowned Champions. 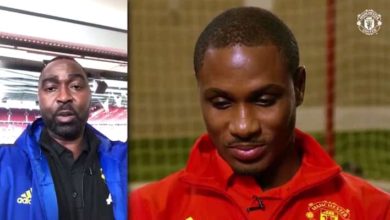 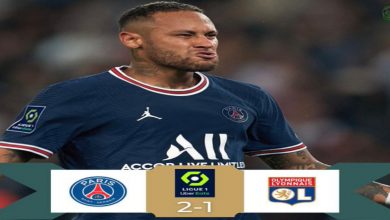