Spanish top flight chief has come out to dismiss speculation around Neymar or Lautaro coming to Camp Nou, MySportDab reports.

Barcelona is not in negotiations with PSG nor Inter for both Neymar and Lautaro Martinez.

The La Liga giants have been heavily linked with moves for the players amid growing speculation they could land both. 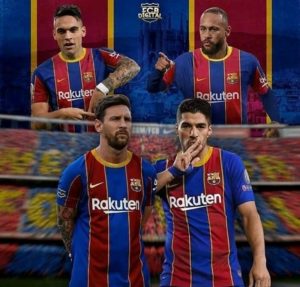 However, Tebas played down the rumors, saying Barca had other priorities than transfers amid the coronavirus pandemic.

“It’s not true that Barca are currently in negotiation processes in the signing of these two players,”

“They are most focused on when the season can resume as opposed to new acquisitions.

There will be swap deals in the short-term future, but transfers are not high on the priority of European clubs at present.

No Neymar nor Lautaro, these names are not high on the priority list at present for us.”

“We want to limit the damage caused by the halt inactivity so everything is still on hold.

“The club at present doesn’t have the capacity to make any signings, at present it’s completely impossible for us.”

Mediapro – the company that will broadcast PSG and Ligue 1 next season – is adamant  Barcelona won’t have the funds to sign Neymar or Martinez due to the current global health crisis.

Jaume Roures, says the effect of Covid-19 on broadcast rights and banking procedures will drive down player transfer fees and salaries.

“The club no longer has the economic capacity to spend.

I don’t know how much,” Roures said of Barca in an interview with AFP. “It’s impossible now.” 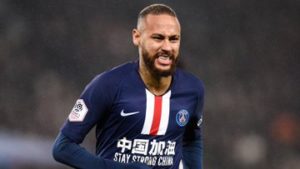 “The crisis will affect the price of TV rights in one way or another.”

“Likewise, paying players hundreds of millions of euros will be over.”

Two factors include, Clubs won’t have the proper funds, and Banks won’t loan them money.

“This is all going to change and I think it’s very best.”

The La Liga season was suspended last month due to coronavirus, which has killed more than 22,500 people in Spain. 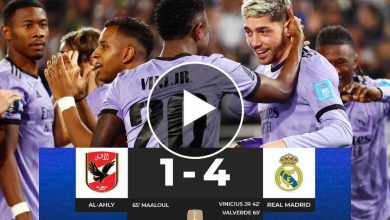 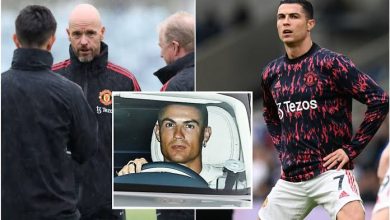