The Gunners have asked their squad to take a wage cut in the region of 12.5 percent, for a Year starting from April this month.

Qualification for the Champions League looks very unlikely for Arsenal because they are now eight points behind Chelsea in fourth but fifth spot could also qualify depending on Manchester City’s European ban.

If Arsenal qualify again for next season’s Europa League, the offered wage cut would be reduced by 7.5 percent. 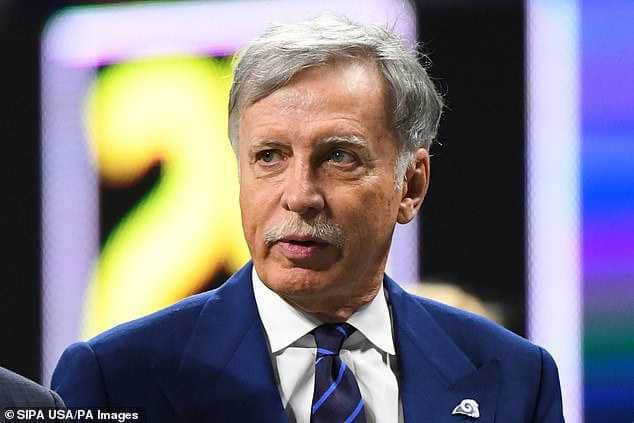 However, if Arsenal miss out on all European competitions, the club have offered that the players will receive a 12.5 percent salary reduction.

MySportDab understands that If the season is cancelled and the Gunners are not paid their full part of the £750million in broadcast revenue, the club will propose further talks.

However, The Arsenal players have immediately rejected the proposal.

As the same case at other Premier League club, players are not ready to consider pay cuts but will listen to offers. 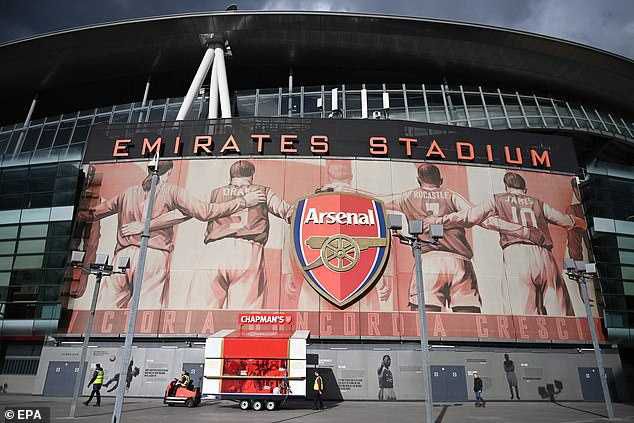 West Ham and Southampton are the only clubs to have agreed wage cuts with their players so far.

Tottenham, Everton, Brighton, Leicester, Watford and Bournemouth are among other clubs already in talks with their players in recent days. 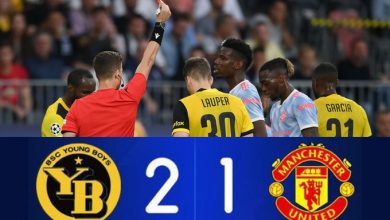