The Arsenal players have already agreed a 12.5% wage cut but the financial difficulties caused by the coronavirus crisis will also have affect the club’s contract negotiations.

The Gabon international earns around £200,000 per week and wants a significant pay rise on his current deal to sign a new deal. 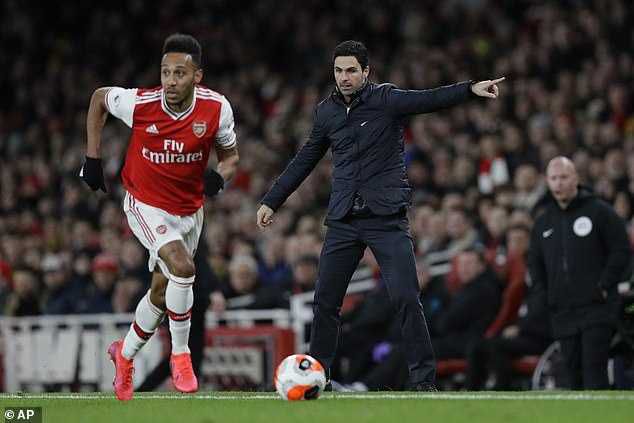 He also wants to play in the Champions League career, which looks unlikely at Arsenal next season.

But given the financial situation, there are little hopes Arsenal wll improve the contract they already offered Aubameyang.

The 30-year-old’s contract expires at the end of next season and still face problems in their efforts to extend the former Borussia Dortmund player’s contract.

However, Arsenal are now ready to listen to offers from any club interested in Aubameyang and cash in as soon as possible. 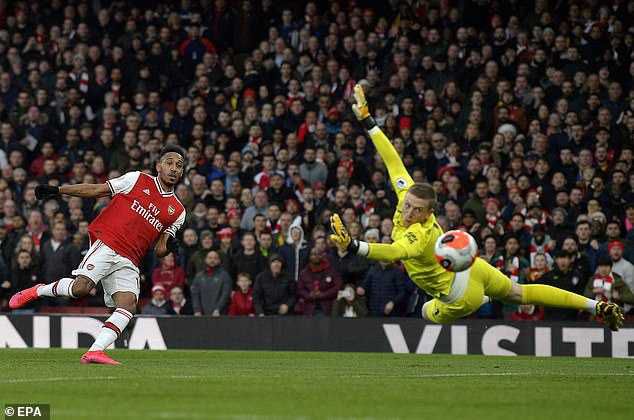 MySportDab understands Barcelona, Real Madrid and Inter Milan have all shown interest in the 30-year-old.

Aubameyang has now scored 20 goals in 32 matches across all competitions this season. 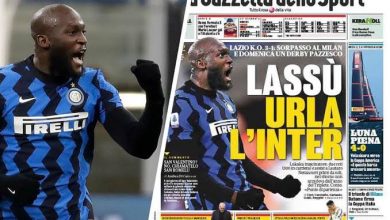