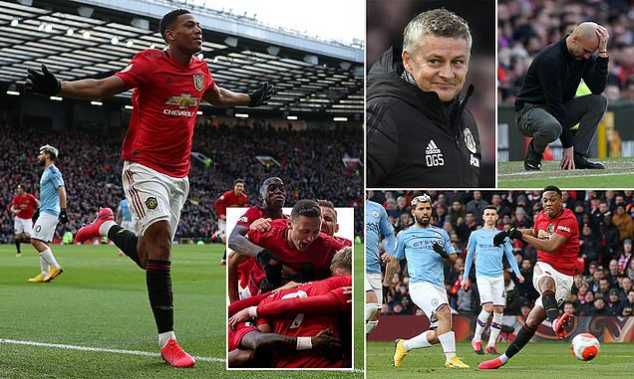 Coach Ole Gunnar Solskjaer has insisted his Manchester United team are ready to catch Chelsea in the battle for a top-four finish after another famous win at Old Trafford.
Manchester United took the lead through a brilliant set piece from Bruno Fernandes into the first half.
The Portuguese midfielder stepped up for the free-kick and just chipped the ball over City’s defensive line for Anthony Martial, who scored to make it 1-0.
The Red Devils then played more defensive for most of the final hour left in the game as City searched for an equaliser.
But United’s defensive team frustrated the likes of Raheem Sterling and Sergio Aguero as Pep Guardiola’s side failed to scored even a goal.
Pushing forward for an equaliser in the dying seconds left City open at the back but it was a costly error from Ederson after he left the goal wide open having kicked a poor clearance straight into Scott McTominay, who fired his shot into the empty net.
MySportDab understands Old Trafford was in party mood at the final whistle with United now back to within three points of Chelsea.
That final Champions League spot is proving very difficult in the table with clubs such as Tottenham, Arsenal, Wolves and Sheffield United all still having a chance.
After the 2-0 win at Old Trafford, Manchester United are now unbeaten in 10 matches across all competitions. 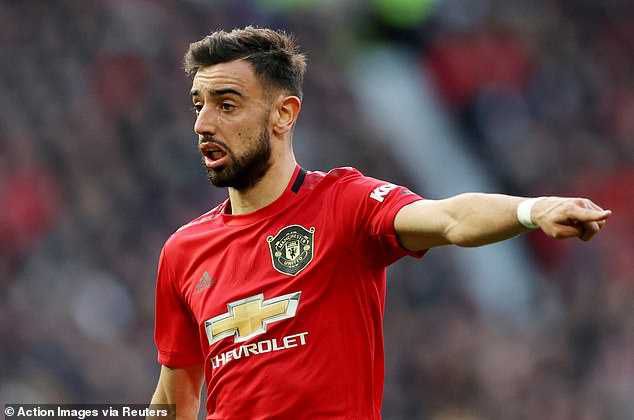 And Solskjaer insists his team is fully focussed on catching Frank Lampard’s team, with an eye also on Leicester in third.
“With all the clean sheets results, it’s impressive, we are getting even better,” he said.
“With Aaron Wan-Bissaka and Brandon Williams on the wings we looked very aggressive as a 3-5-2 unit, but in the second half we played more like a 5-4-1. City are very good on the ball, but we kept them from scoring.
“We knew they could score at any moment so I was always looking for a second goal. We had good chances to scored past their goalkeeper. We still need to improve on our decision-making, but we are much better now.
“I’m delighted to be their manager. They gave absolutely everything. They know they are good players but they want to learn more as well.
“We are improving as a team and a squad. We feel the fans are very much behind us and they see what we are doing, so it is getting better and better.
“But we are still behind in fifth. We need more points to catch Chelsea and Leicester, so we need to keep winning.”
Manchester United play next in the Europa League on Thursday night when they face LASK in Austria.
More: Manchester United 2-0 Manchester City, Anthony Martial On Target As United Win Derby (Video Highlight)
Share Now:
READ MORE:  Jurgen Klopp Shocking Exit Plan Revealed (READ MORE)
Adedotun Osi-EfaMarch 9, 2020
1 267 2 minutes read
Facebook Twitter LinkedIn Tumblr Pinterest Reddit WhatsApp
Share
Facebook Twitter LinkedIn Tumblr Pinterest Reddit VKontakte Share via Email Print 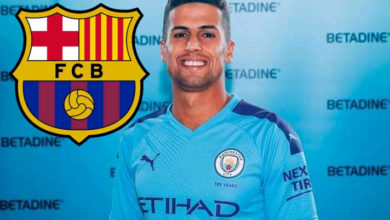 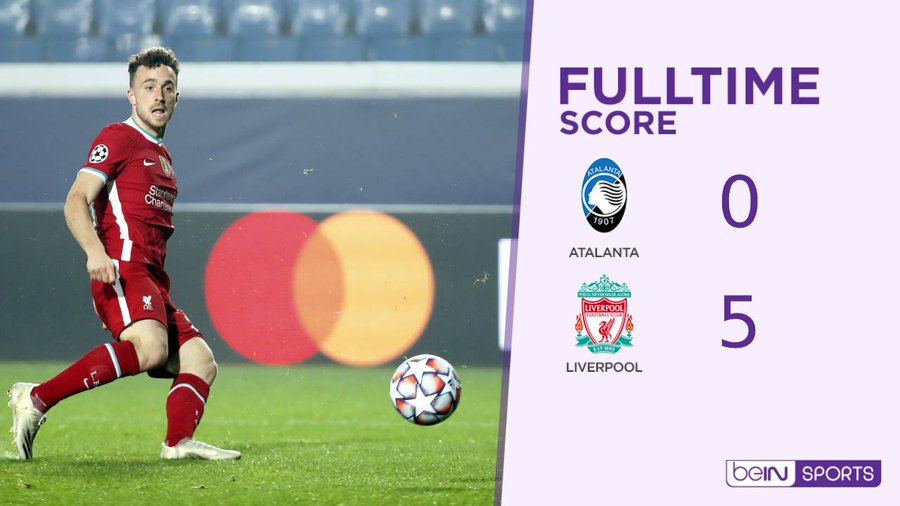