Neymar has now rejected PSG’s new contract offer to keep him at the Parc des Princes much longer.

MySportDab understands Barcelona are ready to explore the possibility of signing Neymar again at the end of the season.

Having failed to sign him last summer following a frustrating transfer saga, Barca are expected to reignite their interest this summer. 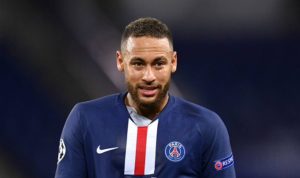 According to reports in Spain, Lionel Messi wants to play alongside the Brazilian, and his contract situation at the Spanish club means he has leverage.

Barca tried endlessly and failed to bring Neymar back to Spain last summer, with a series of player-plus-cash bids, before he eventually found himself stuck at Paris Saint-Germain.

After the summer transfer saga, Neymar was booed so for long by PSG ultras, before winning over their love with a stunning overhead kick in PSG’s win over Strasbourg in his first game.

However, According to Spanish Newspaper Sport, Neymar has rejected PSG’s offer of a new contract since October and is refusing to even enter talks.

The Brazilian star will do his part to make his transfer to Barcelona a reality.

Neymar has communicated to Barcelona that he remains firm in his idea of ​​returning to the Camp Nou in the summer. pic.twitter.com/l8xEDHeK7r

The Brazilian has also spoken to Barcelona via his representative that he again wants to return to La Liga.

Neymar appears ready to do whatever it takes to secure his exit from PSG this summer for Barcelona, leaving the Catalan side with a difficult task of finding the money. 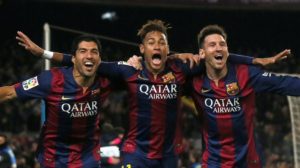 Last summer, the main problem on a transfer was the fact that Barca had already paid £108million for Antoine Griezmann to Atletico Madrid and were short of cash to make a move

Instead, they offered a series of player plus cash packages, as well as including winger Ousmane Dembele.

But the difference this summer is that they know in advance that Neymar wants to return, meaning they can put his transfer at the top of their list of priorities for the summer window.

But this summer, Mundo Deportivo claims Quique Setien’s Barcelona will offer Philippe Coutinho and Dembele in an attempt to make PSG sell and secure a transfer agreement. 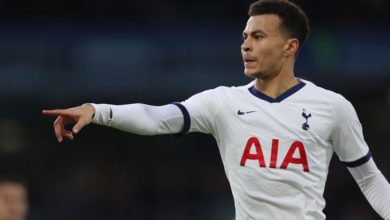 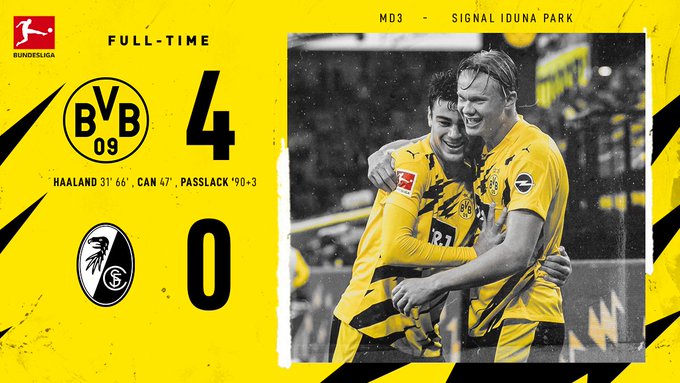